Digital finance, a lifeline during COVID-19 crisis, can deliver long-term financing of the Sustainable Development Goals

Unleashing the potential of digital finance could have a transformational impact on sustainable development says a group of financial, business, government and development leaders convened by the UN Secretary-General

The unprecedented social and economic crisis caused by the COVID-19 pandemic has put a spotlight on the role of digital finance in providing relief for millions around the world, supporting businesses and protecting jobs and livelihoods.

“Digital technologies, revolutionizing financial markets, can be a game-changer in meeting our shared objectives. The Task Force on Digital Financing of the SDGs provides leadership to harness the digital revolution” @antonioguterres Click to Tweet

While the pandemic demonstrates the immediate benefits of digital finance, the disruptive potential of digitalization in transforming finance is immense. Mobile payment technologies have transformed mobile phones into financial tools for more than a billion people. Digital is supporting big data and artificial intelligence in advancing cryptocurrencies and crypto-assets, peer-to-peer lending, crowdfunding platforms, and online marketplaces. Banks have invested over US$1 trillion in developing, integrating and acquiring emerging technologies. In 2018, ‘fintech’ investment reached US$120 billion, one-third of global venture capital funding.

Today a new report, “People’s Money: Harnessing Digitalization to Finance a Sustainable Future”, by the UN Secretary-General’s Task Force on Digital Finance sets out an ambitious, practical Action Agenda. Centrally, it spells out how digital finance can be harnessed in ways that empower citizens as tax-payers and investors in envisaging a digital transformation at scale that better aligns people’s money with their needs, collectively expressed by the Sustainable Development Goals (SDGs).

The report highlights how billions of people around the world are responding to the COVID-19 pandemic using digital tools to work, spend and socialize. It argues there is a historic opportunity to harness digitalization in placing citizens, the ultimate owners of the world’s financial resources, in control of finance to ensure that it meets their needs, today and in the future.

The Task Force identifies five catalytic opportunities for harnessing digitalization in aligning financing with the SDGs. Together they cover much of global finance:

The Task Force’s Action Agenda is a call to action to businesses, policy-makers and those governing finance to do what it takes to deliver on these opportunities. It spells out not only the ‘what’ but also the ‘how’: investments, new capabilities and governance innovations can get the job done.

The Task Force concludes that harnessing digitalization for the good is a choice, not an inevitability driven by technology. Its Action Agenda points to actions needed to overcome digital risks that, unmitigated, could deepen exclusion, discrimination and inequalities, and separate finance further from the needs of an inclusive, sustainable development.

“Digital technologies, which are revolutionizing financial markets, can be a game-changer in meeting our shared objectives. The Task Force on Digital Financing of the Sustainable Development Goals provides leadership to harness the digital revolution.“

“We have a historic opportunity to accelerate and expand the transformative impact of digitalization. In particular, digital finance, which in this crisis became the lifeline for millions across the world, extends the boundaries of financial inclusion by empowering citizens as savers, investors, borrowers, lenders and tax-payers in a way that gives them choice and power over their money.”

“Digital finance’s dramatic potential for transformative impact is being revealed by the COVID-19 pandemic. Digital transfers enable governments to get support to people in need, crowdfunding platforms have mobilized funds for medical supplies and emergency relief, and algorithmic lending means small businesses have quicker access to funds. The speed of the recent spread of these technologies is astonishing, but progress is not automatic. For digitalization to be a true force for delivering on the Sustainable Development Goals, technological advances must combine with a sound policy that empowers citizens and enables our financial system to meet the urgent investment challenges that must be overcome to build forward better.”

Achim Steiner, Administrator of UNDP and Co-Chair of the UN Secretary-General’s Task Force on Digital Finance

The full report and summary is available at www.digitalfinancingtaskforce.org.

About the Task Force

The Task Force was established by the UN Secretary-General to recommend and catalyse ways to harness digitalization in accelerating financing of the SDGs. It brought together 17 leaders from across finance, technology, policy, regulation and international development and engaged in dozens of countries with hundreds of financial institutions, governments and regulators, civil society organizations think tanks and expert groups.

It is co-chaired by Achim Steiner (UNDP Administrator) and Maria Ramos (until recently CEO of ABSA Group). Its members are: 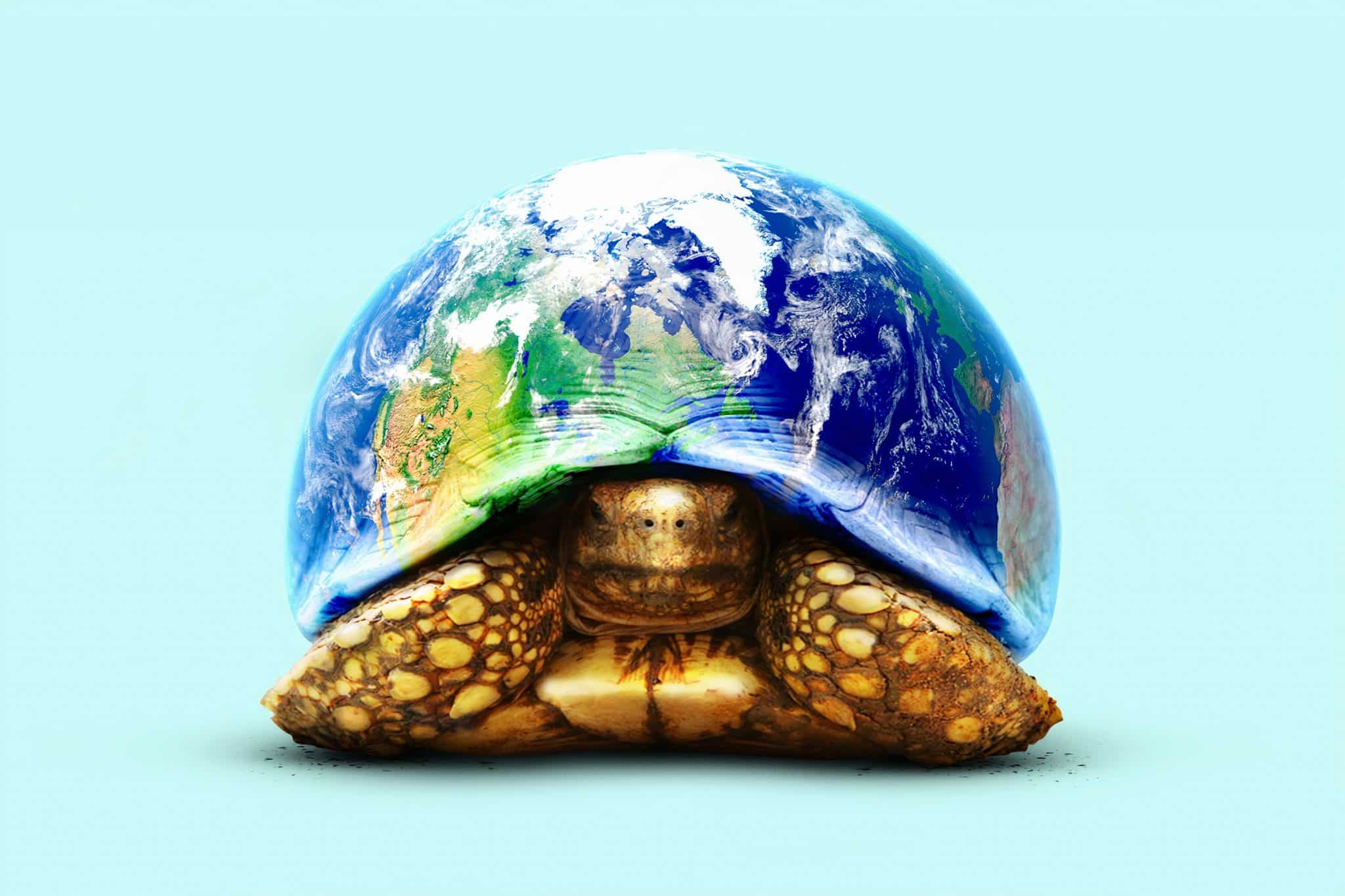 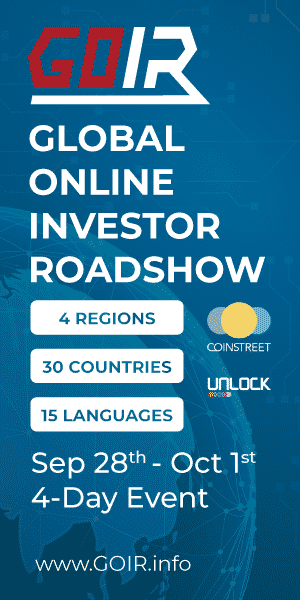 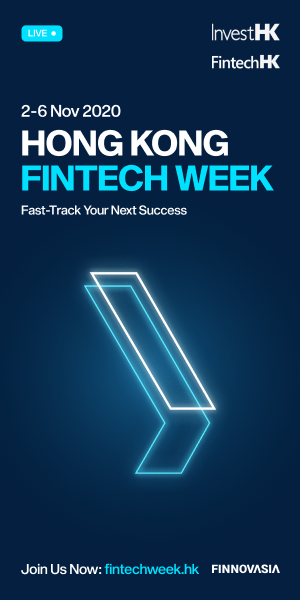 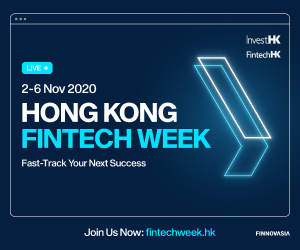 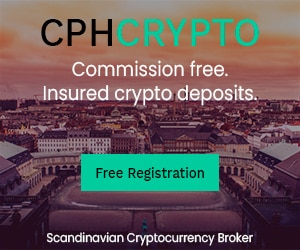 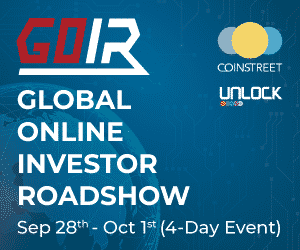