Working with Japanese celebrities, the Kizuna charity project will use the Enjin Platform to mint non-fungible tokens (NFTs) and raise funds to support young people during the COVID-19 pandemic and other critical causes.

Gracone Inc., led by prominent Japanese blockchain entrepreneur Miss Bitcoin, has announced a partnership with Enjin to launch Japan’s first non-fungible token (NFT) charity project through Kizuna. The initiative’s first campaign will use tokenized art created by Japanese celebrities to raise funds for DxP, an Osaka-based nonprofit providing aid to teenagers facing challenges during the COVID-19 pandemic. Kizuna aims to raise over 2,000,000 JPY (US$20,000) through the sale of NFTs issued via the Enjin Platform, with participating celebrities to be announced in the coming weeks.

“Japan has a concept called ‘Sanpo Yoshi’ (three-way satisfaction): good for the seller, good for the buyer, and good for society. This concept describes our NFT charity project perfectly,” said Mai Fujimoto (Miss Bitcoin), Founder of Gracone. “When fans purchase NFTs drawn by artists and celebrities, they can not only enjoy the art, but also directly contribute to those in need. I believe this NFT campaign will bring joy to many people, and I’d like to thank the Enjin team and artists who have agreed to join the initiative.”

NFTs gained significant traction in the charity context during 2020, with artists, games, and projects like Cryptograph raising hundreds of thousands of dollars for a variety of causes, such as the COVID-19 pandemic, Australian wildfires, climate change, and poverty. Gracone aims to bring a similar philanthropic movement to Japan, partnering with Japanese celebrities to create and sell charity NFTs through their website.

“Art tokenization is another great example of how blockchain can automate the sale and fulfillment of high-value assets. While traditional art can take years to sell, it can be minted, listed, sold, and distributed within minutes via the blockchain,” said Maxim Blagov, Enjin CEO. “Mai is an exceptional creator who is well-respected in the Japanese market. We believe her Kizuna initiative will demonstrate blockchain’s ability to democratize the business side of art, while making a difference in the lives of young people in need.”

“Because of COVID-19, many students are facing isolation and financial struggles. At DxP, we provide a free chat-based consultation program for over 3,000 truant or dropped-out students, as well as food and financial support,” said Noriaki Imai, Founder of DxP. “This is my first time being involved in an NFT program. I strongly believe in the potential of cryptocurrency to change people’s lives, and I feel very honored for DxP to be part of this initiative and benefit from the application of blockchain technology.”

Gracone’s Kizuna platform aims to educate people about the potential of blockchain and NFTs for mainstream uses, particularly in the charity context. Unlike cash-based donations, data for blockchain-based contributions is digitally recorded on the immutable blockchain, which provides enhanced transparency, efficiency, and verifiable proof of donation.

Kizuna has indicated plans to explore further opportunities for using NFTs to respond to critical issues such as the global pandemic, poverty, and environmental conservation. The team also plans to launch additional blockchain charity services in the future, allowing organizations to provide benefits and incentives to donors based on contribution data.

Mai Fujimoto, a.k.a. “Miss Bitcoin,” has actively enhanced the awareness of Bitcoin since 2011. Fueled by her passion for social goods, she started the Kizuna project in 2017, where she has conducted various charity campaigns, as well as run media to share various charity use cases for blockchain. For more information, visit gracone.co.jp and kizuna.institute.

In 2009, Enjin launched the Enjin Network, a gaming community platform that boasts over 20 million users. In 2017 following a successful ICO that raised $18.9 million, Enjin began building a suite of blockchain products that enable anyone to easily create, manage, trade, store, explore, distribute, and integrate blockchain assets.

Comprised of the Enjin Platform, Explorer, Wallet, Beam, and other tools and services, Enjin’s tools enable game developers and studios to utilize tokenized digital assets as part of their acquisition, retention, engagement, and monetization strategies. The Enjin ecosystem is fueled by Enjin Coin (ENJ), an Ethereum-based cryptocurrency used to directly back the value of Enjin-powered blockchain assets. For more information, visit enjin.io.

Photo by Jezael Melgoza on Unsplash 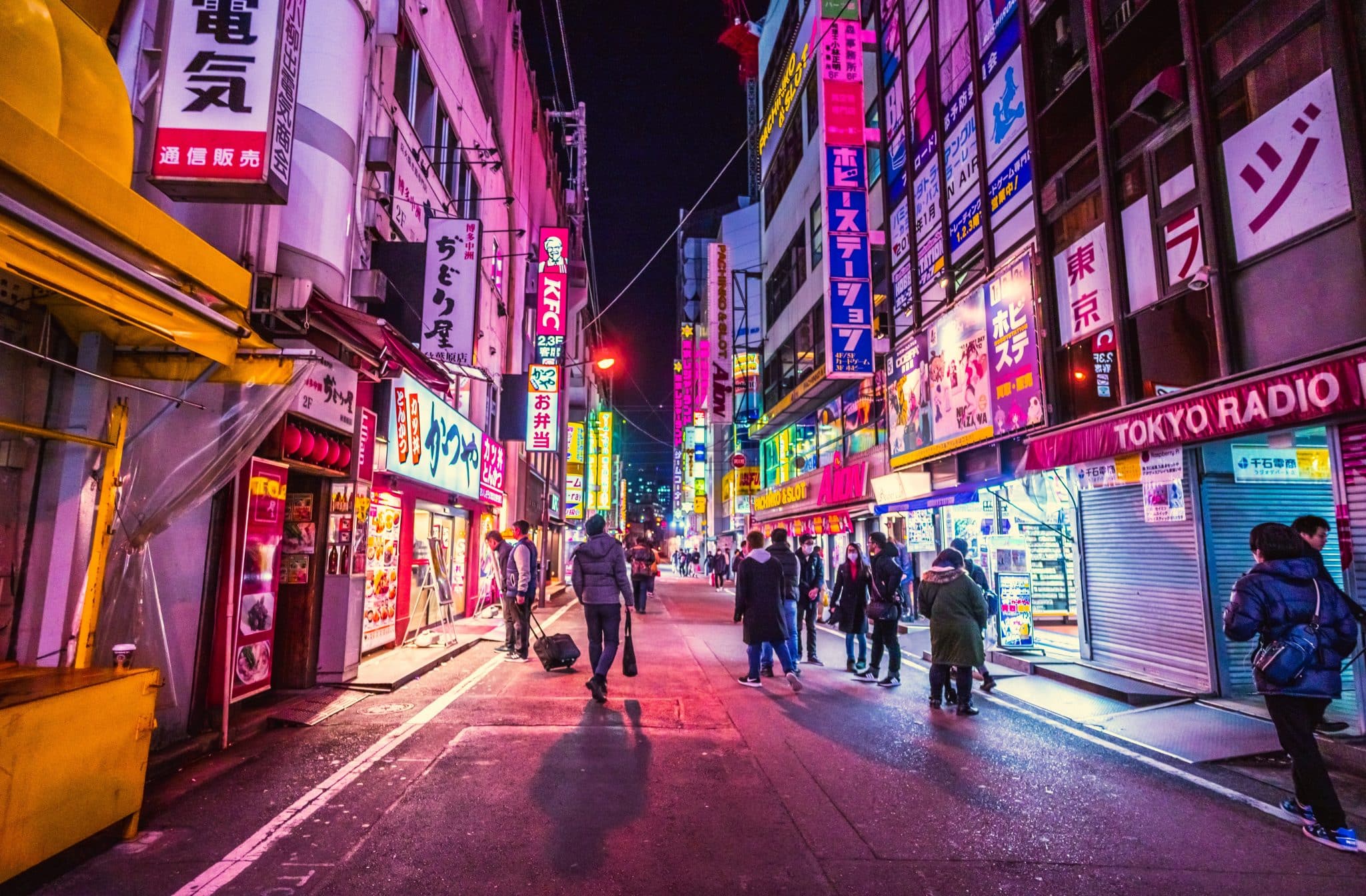 San Marino Approves National Green Vaccination Pass with Blockchain Technology
The Tokenizer July 12, 2021
Digital finance, a lifeline during COVID-19 crisis, can deliver long-term financing of the Sustainable Development Goals
The Tokenizer August 26, 2020
The industry is unstoppable – the list of benefits is too long
Michael Juul Rugaard April 3, 2020
COVID-19 and the effects of the Monetary Tsunami on Bitcoin and Gold
The Tokenizer March 31, 2020

San Marino Approves National Green Vaccination Pass with Blockchain Technology
Digital finance, a lifeline during COVID-19 crisis, can deliver long-term financing of the Sustainable Development Goals
The industry is unstoppable – the list of benefits is too long
COVID-19 and the effects of the Monetary Tsunami on Bitcoin and Gold