ROCKI is a music streaming service and digital payments ecosystem designed to solve some of the most fundamental problems of the music industry. Powered by the ROCKS token, it is the first platform that rewards both the artists for their streams and the listeners for their participation.

“I’ve always been interested in new music technologies and services that provide artists with new revenue streams and heighten fan engagement. I’m very excited that my fans around the world can be a part of and trade ROCKI’s Music NFTs,” Guy J. says.

Bjorn Niclas, ROCKI CEO & Co-founder is equally excited. “”This, the first successful transaction of one of our music NFT’s on ROCKI, opens up a new, much-needed revenue stream for artists while simultaneously creating a wealth of new fan engagements and value. We believe that the ability to issue Music NFT’s for exclusive listening privileges or the Music NFT’s for Royalty income rights of a track on ROCKI is the next step forward.”

It’s not just for artists with Guy J’s reach, he continues. “Regardless of the initial size of their audience, artists can capitalize on their existing fan base with the introduction of Music NFT’s and with our unique hybrid user-centric payment model for online streams, even in uncertain times like these.”

ROCKI, the world’s first hybrid user-centric music streaming platform, came out of stealth mode last month. Its unique hybrid subscription model allows artists to earn streaming revenue in both Fiat and Cryptocurrency. The user-centric payment model, which has often been referred to as the fairest payment model for online streaming, has garnered widespread media attention with French streaming giant Deezer leading the way.

Because streaming platforms like Spotify typically distribute 90% of the royalties to substantially less than two percent of the artists, virtually every independent artist receives only pocket change for their work. ROCKI is thus poised to become the preferred streaming service for all genres of independent artists.

“This is the real story behind the creation of ROCKI,” says Niclas. By the end of the private Beta period, the service has already attracted several thousand independent artists and more than 30,000 tracks. The ROCKI platform will soon launch the public Beta access, making it and the sought after music NFT feature open to all independent artists and their fans.

As Forbes reports, the independent music industry is the fastest-growing segment in the business, up 35% from 2017. Yet, as Citigroup reports, only 12% of that money ends up in the artists’ pockets. ROCKI is about to upend that.

Photo by Tanner Boriack on Unsplash

And the Covid-vaccine winner is… the blockchain 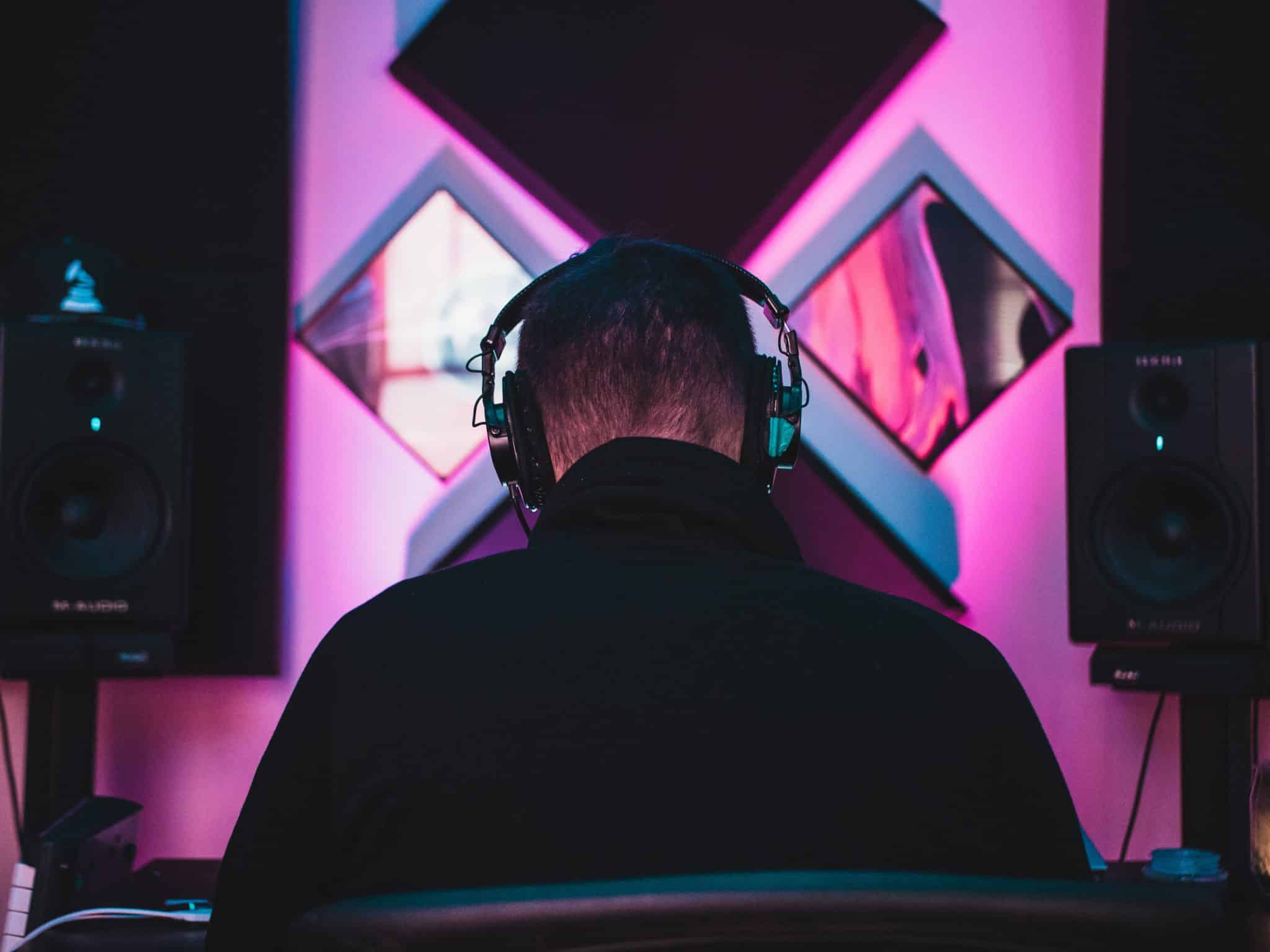 Tags:
Previous Article
LABS announces partnership with RioDeFi
Next Article
Jet Token, powered by HondaJet, announces that it has entered into a purchase agreement for the first aircraft in a multi-aircraft deal