– An interview in three parts with founder and CEO of Maker, Rune Christensen

On 18 November Maker DAO launched their long-awaited Multi Collateral Dai (MCD). In this comprehensive interview in three parts founder and of Maker, Rune Christensen, explains why MCD is not only a next-level stable coin system but is likely also to become one of the most important drivers for the tokenization industry.

In this Part Two, Rune Christensen tells about the many tokenization projects that Maker is currently assessing for as potential collateral in the MCD system. He explains how Maker could become “a big vacuum that will attract assets to the blockchain and attract tokenization of real-world assets.

Michael Juul Rugaard (MJR): Who is responsible for the selecting of the tokenized assets that you will accept as collateral in the Maker system? What does the selection process look like?

Rune Christensen (RC): What is interesting is that the process of adding assets to the Maker protocol is decentralized because Maker is a decentralized project, and the governance and the risk management and the decisions are all made by the community of people who hold MKR tokens.

What is very important is that the process can get moving, because it takes time for a big community to agree on these things. And the process of onboarding real-world assets was already going on before the system even launched, so right now the community is considering several proposals made by projects who want to have their tokenized real-world assets as collateral.

These projects include a number of fiat-backed stablecoins that will provide better liquidity to Dai and also provide a very safe and easily understandable asset as collateral. But we also have an application by, for example, The Fundament, which is a company creating tokenized real estate out of Germany. What happens now is that the community tries to get all the data it needs to make a risk assessment and reach a decision on which terms to give these assets, when they are included as collateral.

MJR: Do you expect a lot of such projects to send in applications now, and what kind of requirements do they need to fulfil to be accepted by the community as collateral?

RC: We are already seeing a lot of proposals coming in. We also expect that there will be applications made by community members, so not just the projects themselves. If there is an interesting token out there, which is compatible with the protocol you don’t need the project themselves to apply, you can also have someone who is a user of the token to do it.

When it comes to someone who wants to apply, there are two very important factors: First of all transparency; so the more data and information and documentation available the better, because it makes it easier to do the risk assessment and safer to onboard something as collateral in an early stage of a project.

The Maker community is not comfortable with projects that hide a lot of their information and keep things only accessible to privileged individuals. The community as a whole has to do the assessment and not just a single expert, and the public assessment is done based on all the data available publicly. So the more public transparency, the better.

And then the second thing is transparence around the regulatory situation of the specific asset as well as the jurisdiction that it operates in. Regulation is the number one point that people care about when it comes to onboarding of real-world assets.

MJR: And I guess that you will also be looking thoroughly into the business case behind the tokenization projects and assess whether or not you believe that it’s a sustainable project?

MJR: Is Maker considering playing an active role in the security token industry? Could Maker have its own issuance platform, for example?

However, our overall goal is to help the greater security token ecosystem become as diverse and as healthy as possible with a lot of competition and a lot of different models and experiments all playing out against each other so that we can see as much aggregated innovation as possible.

MJR: So what Maker want is not at all to play a dominant market role but instead help foster market diversity?

RC: Yes, and an interesting dynamic is that becoming a dominant player or trying to create a monopoly of any kind is really not possible in the context of the Maker DAO. The Maker governance would never accept onboarding a lot of collateral that all came from the same centralized counterparty because there are counterparty risks and centralization risks when it comes to real-world assets and the way that you remove those risks and retain the characteristic of Dai being a decentralized stablecoin is to ensure that the counterparties are highly diversified.

So if somebody tried to become a monopoly by onboarding lots of a particular token into the Maker protocol what would happen as they increasingly had a very large part of the collateral portfolio would be, that the terms of their asset would just become worse and worse. So the Maker protocol inherently supports and grows diversification in the ecosystem and is in direct opposition to any attempt to create a monopoly.

MJR: Okay, so nobody needs to be afraid of Maker…

RC: No, in fact, people should expect the exact opposite. Maker DAO and the Maker protocol and the decentralized community of MKR holders that run the governance of the system will actually be a force in favour of competition. Maker is directly supporting diversification giving smaller and more diverse projects, better terms and giving bigger and more centralized asset classes or businesses worse terms because it represents a higher risk to the Maker protocol. Maker is always better off when the collateral is diversified, and when the industry has a lot of diverse players that are independent of each other.

MJR: I suppose that the launch of MCD will also be a force to help drive the development of the security token industry?

RC: Yes! Because as the DeFi ecosystem grows and you get more and more users of the Dai stablecoin and users of DeFi services you will have a whole new pool of capital – especially in the developing world and in countries with hyperinflation where people are pleased to get into an asset that is pegged to US dollar. And this new pool of capital is going to be of use to what the financing of the Maker protocol offers on these various security tokens, ultimately driving the rates down generally.

Maker could be like a big vacuum that would attract assets and attract tokenization of real-world assets because it would be a good business case to move assets to the blockchain and get access to the capital and the credit that the Maker protocol provides – and it would be cheaper than traditional financing in many cases.

Image by Gerd Altmann from Pixabay 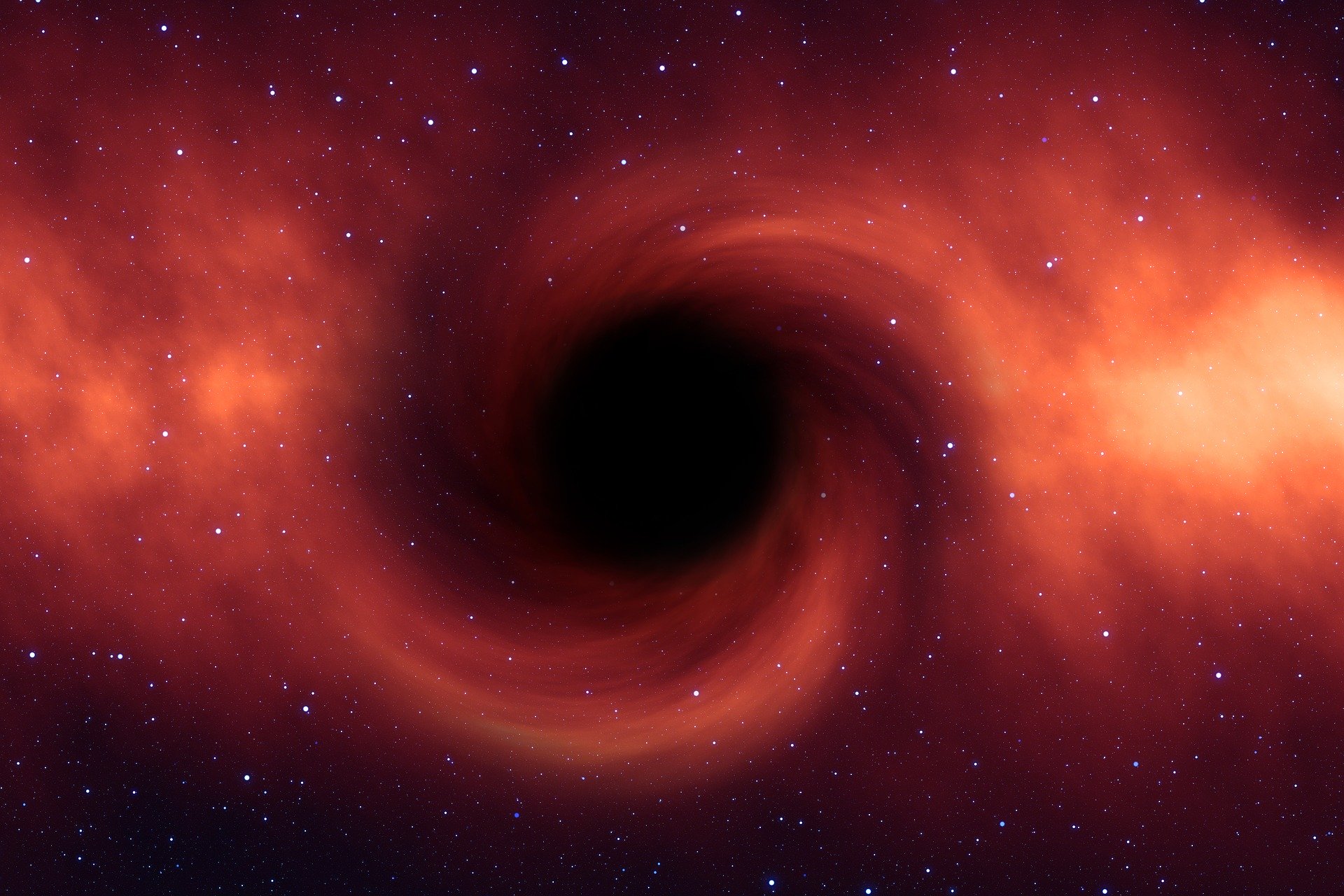