SMART VALOR is launching a new service offering staking-as-a-service. The new product gives users up to 100% of the rewards generated through staking by SMART VALOR while protecting them from the hacking risk during the transfer and storage.

Staking-as-a-service will be offered for retail customers, initially for two coins: Dash and VALOR. On Dash users of SMART VALOR platform can expect up to 6.9% average annual return. For VALOR, the exchange’s native cryptocurrency, staking is connected to contributing to the development of the platform and will result in up to 15% annual reward. Beyond these two coins, SMART VALOR is considering adding further cryptocurrencies for staking such as Ethereum, Tezos, Cosmos and Algorand.

With this new product, SMART VALOR enables its users to generate additional passive income from their cryptocurrency holdings. Participating in running blockchain networks can generate between 6% – 30% annual yield, a much-needed addition to any investment portfolio in the times of negative interest rates.

Staking is the process of holding a Proof-of-Stake (PoS) cryptocurrency in a wallet to support the operation of a blockchain network associated with this currency. The staker runs the protocol on his own servers and secures the blockchain validating transactions in the distributed network. In return, a reward is earned which is proportional to the amount of the assets locked as a stake. Proof-of-Stake protocols are seen today as the next generation of blockchains, which came up to solve the problems of Proof-of-work currencies such as Bitcoin. As such Ethereum has been working for years on the switch to the Proof-of-Stake expected in January next year.

“The participation in the decision-making process of the development of a specific blockchain on behalf of the token owners through the wallet-driven proxy-voting is yet another area in which we can bring in our technical expertise and contribute to the further development of this exciting technology,” said Thomas Felber, CTO of SMART VALOR.

The problem with staking, however, is that to participate you needs to purchase hardware, set up the node and run the protocol 24/7 validating transaction. In many cases you also need to hold a significant number of tokens (a stake) of a specific blockchain and have a good custody solution to make sure that your funds are not hacked.

“As an exchange, we have a highly scalable and secure infrastructure for custody of crypto assets. Our servers are running 24/7, enabling the purchase and storage of coins. Adding an additional service such as staking does not significantly complicate what we do anyways. Yet for customers it provides a great value enabling them to buy, trade and stake their crypto assets, all on the same platform without exposing them to the risk of hacking in the process of transferring assets between their personal wallets and staking providers,” said Olga Feldmeier, CEO of SMART VALOR.

Smartlands becomes the first to tokenize property in the UK

Be smart, leave the industry and go outside 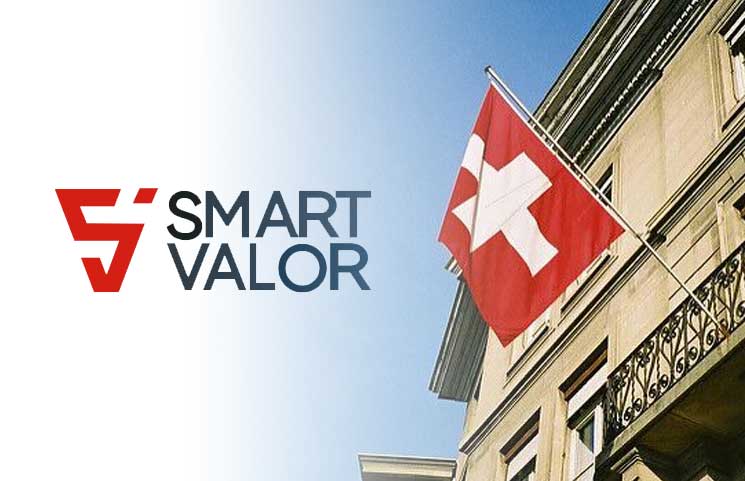 Tags:
Previous Article
MUFG Establishes “Security Token Research Consortium”
Next Article
The rise of peer to peer crowd-lending, the slow death of banks and what tokenisation can bring to the sector