Issuing A Security Token: Hype Versus Reality – it won’t be a repeat of 2017; not by a long chalk.

In November 2018, to the excitement of many in the crypto industry, the first ever security token exchange, OpenFinance Network, launched by publicly listing two of the earliest security tokens: Blockchain Capital (BCAP) and SpiceVC.

This event along with a few others, like a highly anticipated real estate offering launched by VC-backed Harbor, marked a new beginning for the security token industry: one that many believe will grow to become a multi-trillion dollar market.

Security token advocates and experts often cite a number of improvements that this technology offers beyond existing private placement infrastructure. These typically include the administrative and cost savings as well as the increased liquidity. While I believe in the highly-anticipated promises security tokens have to offer in revolutionizing the financial markets, I worry that, as with ICOs, the hype is beginning to exceed the reality.

Even the most aggressive cost savings estimates place security token issuance costs between $600,000 and $1m. This is nearly identical to the costs of issuing traditional securities and may prohibit smaller issuers from launching. But is that a true representation?

The reality is that in today’s markets, issuing a security token may actually cost more than a traditional private placement.

Primary issuance platforms like Securitize may ultimately save issuers hundreds of thousands of dollars in administrative expenses due to technological improvements in custody and compliance, plus automated investor communications, dividend payments, and transfer restrictions. However, the majority of these cost savings are expected to accrue after the token has listed. Thus, it is important that would-be issuers understand this and take note of the increased up-front costs.

Finally, the act of “launching” a security token only means that it is now ready to receive investment. Issuers are still responsible for raising capital and without the right investor relationships may ultimately fail to close.

Once an issuer has launched and raised, its token will eventually be listed on a secondary exchange. There is currently only one live exchange that offers security token trading – although more are expected to come online in 2019. We’re still in the very early innings, but it’s important to remember that a listing does not necessarily mean it will be liquid.

To date the average daily trading volume for BCAP and SpiceVC tokens on OpenFinance Network remains below one thousand dollars each. Compare that with volumes of some middle-range cryptocurrencies and you get a sense of scale.

In 2019, the major challenge facing security tokens will be product-market fit: Who are the individuals and institutions that will lead investments into security tokens? Who will provide the liquidity?

Many in the security token industry cite the ICO market boom as a sign that blockchain technology unlocked the potential of crowdfunding and that security tokens will carry the mantle. However, ICOs truly democratized access to investing for the masses. Anyone, from anywhere, could invest in ICOs without undergoing proper KYC/AML.

Of course, this was not legal. The vast majority of security token offerings today will follow Reg-D guidelines, meaning they will be restricted to a limited universe of accredited investors. An accredited investor has a net worth of over $1m, or an annual income that exceeds $200,000; the ordinary retail investor won’t get a look in.

Currently, the individuals and institutions that have the ability to invest in traditional private placements are mostly waiting on the sidelines. Crypto-native investors are either out of capital due to recent steep price declines, or have a very different risk/reward threshold than that offered by security tokens.

It is unclear whether there exists robust investor demand for security tokens that can drive meaningful liquidity in the short to midterm. Security tokens that will achieve success in these early days will be those who look closely at market demand and bring their own investors to the table.

Why does this Matter?

The security token industry seems poised to solve this product-market fit issue by increasing the number of issuances at great benefit to the industry’s service providers. However, this could lead to a glut of listed, but illiquid tokens without a robust secondary market for a number of years.

If this happens, both issuers and investors will lose confidence in the promise that security tokens offer and the industry will suffer. Issuers should understand the relevant costs and administrative burden, and validate investor demand before launching a security token.

They need to separate the hype from the reality.

Text by Marc Weinstein. Marc is currently a Principal at Wave Financial’s early-stage venture fund, Wavemaker Genesis. He has evaluated hundreds of companies in the crypto and currently sits on the advisory board of Hypernet and Battlestar Capital. Prior to joining Wave Financial, Marc founded multiple start-ups in the finance and media and worked as an investment banker at both Morgan Stanley and Jefferies & Co. 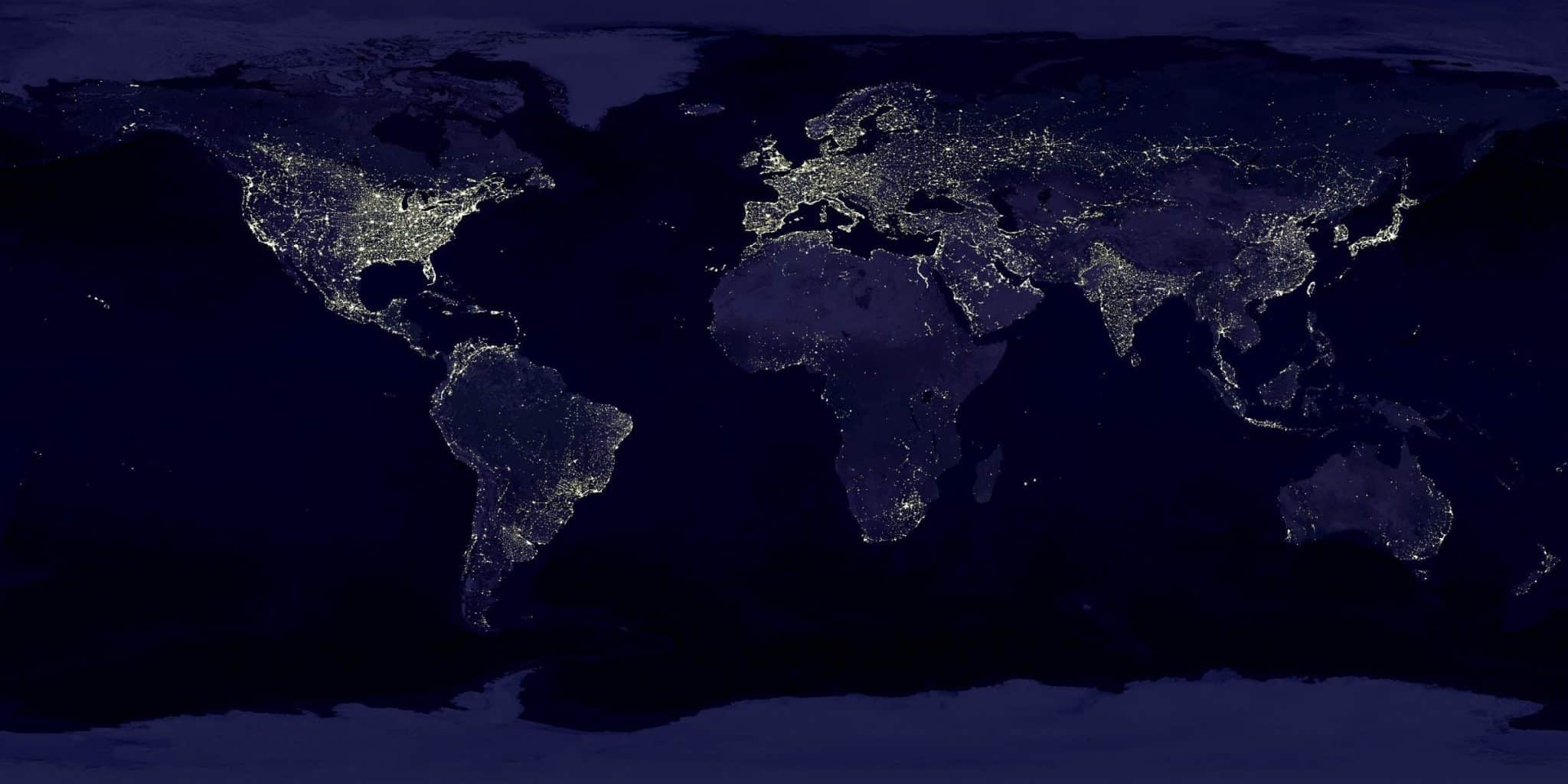