PO8, a Bahamian tech company in the marine archaeology space known for developing blockchain solutions aimed at conserving and tokenizing underwater cultural heritage from shipwreck sites in The Bahamas, believes the same can apply to African nations.

Over the last year PO8 has not only formed the dream team in oceanography and marine salvage with industry leaders from the TITANIC and Jeff Bezos’ Apollo F-1 Engine recovery team, but it has also managed a way to tokenize recovered artifacts on the blockchain with cryptographic tokens known as Non-Fungible Tokens (NFTs). NFTs create an immutable provenance record embedded on each smart contract token.

“We want to bring our blockchain solutions to African nations interested in conserving their underwater cultural heritage, but equally important we want to work with nations supporting blockchain innovation,” said Matthew Arnett CEO of PO8. Speaking at next month’s Blockchain Africa Conference in South Africa and the World Blockchain Summit in Kenya, Arnett will be will meeting with government officials and blockchain thought leaders to discuss the benefits of NFTs in artifact recovery and the economic growth it can bring to countries.

Countries like Kenya, South Africa and Namibia all have a history with centuries old Portuguese and Dutch East India Company ships that were shipwrecked and sunken in African waters while en route trading between India and Portugaland the Far East and The Netherlands. To date, thousands of ships like the Nossa Senhora da Graça (1559), São Tomé (1589) and Santo Alberto (1593), often carrying precious cargo like gold, silver and Chinese porcelain, collectively worth billions of dollars still lie buried waiting to be discovered. 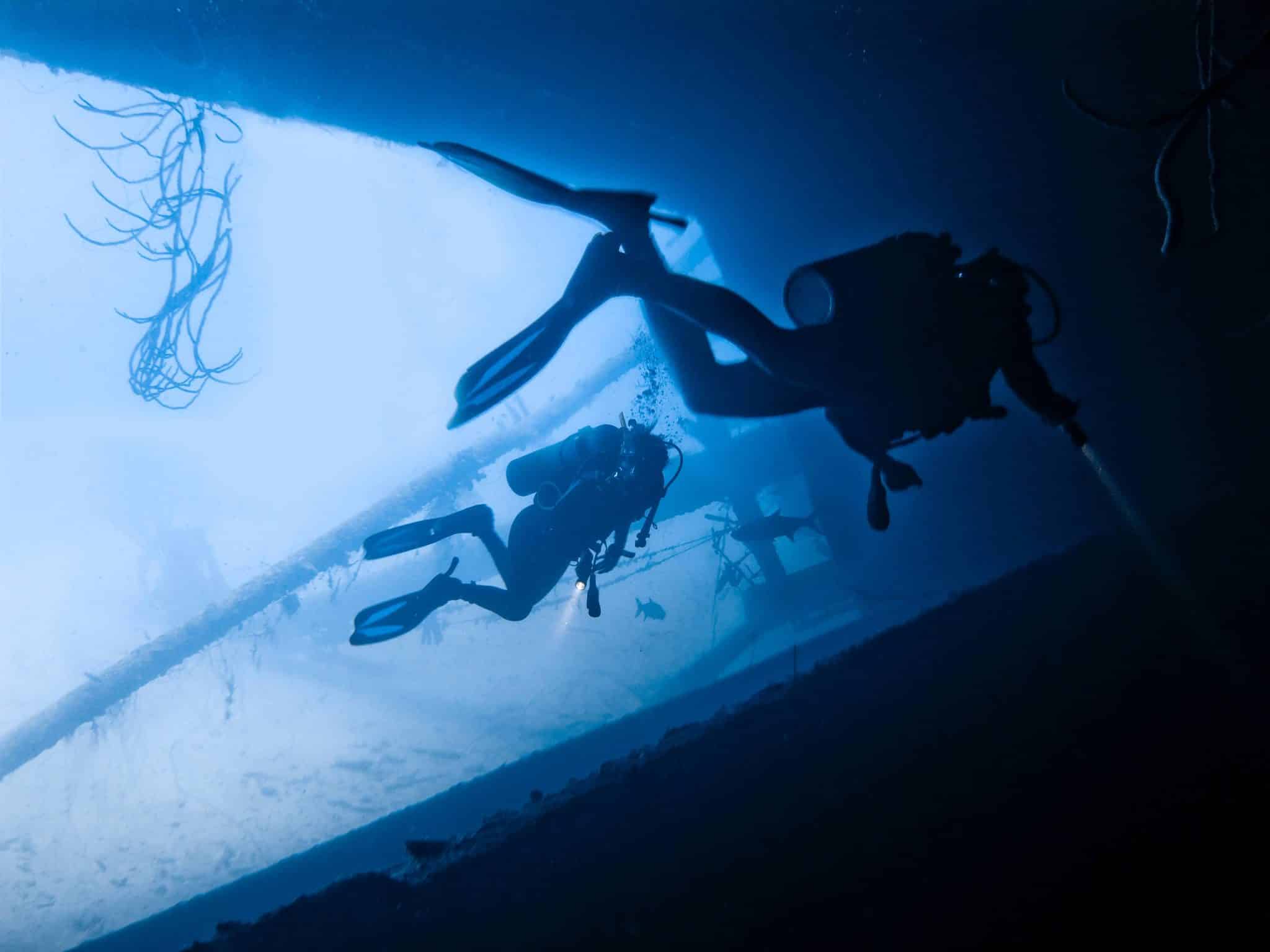