The power of increasing liquidity

One of the key benefits of tokenization increasing liquidity. But what does that mean, and why is it important? In this article, we will look at liquidity in light of terms like market depth, fractional ownership, liquidity premium and illiquidity discount.

Imagine that you were the owner of a 10 million Euro diamond, a red Ferrari 250 GTO Berlinetta valued at 30 million Euro, or even a 30 million GBP Claude Monet painting like ‘Le Palais Ducal’ from 1908, which, by the way, will be auctioned for the first time in a century at Sotheby’s in London on the 26th of February this year.

Then imagine the unhappy emergency in which you were forced to sell your diamond, your car or your artwork to pay some sudden and unexpected expense. You could not wait for Sotheby’s or Christie’s to carefully plan an auction, raise the hype globally and market your Monet as an exceptional masterpiece to the most important collectors of impressionism and the oligarchs of the world.

In that extreme case, what would you do? How would you liquidise your unique and precious asset fast? And not least, how would you be sure to find a buyer that could and would pay the right price?

The problem here is that even though an object – like the Monet painting – is precious and probably has a fair chance of reaching or even excessing the price estimated by Sotheby’s, the market depth for artworks in the premier league is extremely thin. The number of people who can afford to bind 30 million GBP in a painting is very limited, and you are in a bad situation if you are forced to realise your asset at the wrong time.

Creating maximum market depth – Selling a 30 million GBP painting at an auction is not something to be taken very lightly if you are one of the world’s leading auction houses. In the current case of Claude Monet’s painting from Venice, Le Palais Ducal (1908), Sotheby’s are carefully building up the interest for the artwork itself and for The Impressionist & Modern Art Evening Sale on the 26th of February 2019 in London where the Monet work will be a notable highlight.

In that situation, you would most likely be required to accept what in financial terms is called an illiquidity discount, which in the case of an artwork is impossible to calculate, but could easily be very high.

The important thing here is the close connection between value and liquidity. An artwork may have a potentially very high value, but if there is no liquidity, if the market is too thin, the monetary value cannot be realised (and perhaps you would even argue that it doesn’t make sense to talk about any monetary value at all unless there is a market and a demand). The question is then, is there a way to increase the market depth for illiquid assets and in doing so avoid the illiquidity discount?

The question, of course, is rhetorical, since this is one of the main problems that tokenization is here to (try to) fix. The answer is – or at least in some cases could be – to tokenize the in-question asset and offer fractional ownership to say 1,000 investors instead of full ownership to just one buyer of the asset.

Would this model solve the problem for the owner of a Monet painting with an urgent need for cash? Not today, but perhaps sometime in the future when tokenization has become a more common occurrence with straightforward processes. But if the case of fractional ownership were relevant only for a tiny elite of extremely wealthy people, it would hardly be relevant at all.

The fact is that ‘illiquidity discount’ is relevant in thousands of cases around the world every day when relatively illiquid assets are being offered on the market somewhere. A typical and obvious example is the many cases within the real estate market where the price of a property is lowered because the property has remained unsold for too long a period. Offering a discount increases the market depth, and the buyers start showing up at some point.

Speeding up processes and reducing costs

The problem is basically the same on the private securities market – as opposed to the market for public securities. Privately held securities like shares are difficult to sell unless the owner makes use of rather costly middlemen to initiate the sale (which in itself is time-consuming). And even then, it can easily be a time-consuming process because of complex processes and lack of market depth, which – once again – often triggers an illiquidity discount to create a necessary market drive.

In all these cases, tokenizing the assets eventually will enable the seller to speed up the process and get rid of some of the currently necessary middlemen (yes, it is true, that the process of tokenization, at least for now, may call for new kinds of intermediaries, but still). And in many cases selling off an asset in smaller units by offering fractional ownership will deepen the market significantly and – at least that is the theory – eliminate the need for an illiquidity discount.

As mentioned before in The Tokenizer, we are still in the very early days of the development of tokenization, and we need much more experience among the players of the industry to finally present rock-solid evidence that blockchain and smart contract based tokenization systems will in practice provide the cost reductions, the increase of efficiency and the opening of the global markets that it promises so far. Hopefully, it’s going to be as fascinating a journey as riding the red Berlinetta. Stay tuned…

HighCastle Partners with Archax to Bring Liquidity to Digital Securities 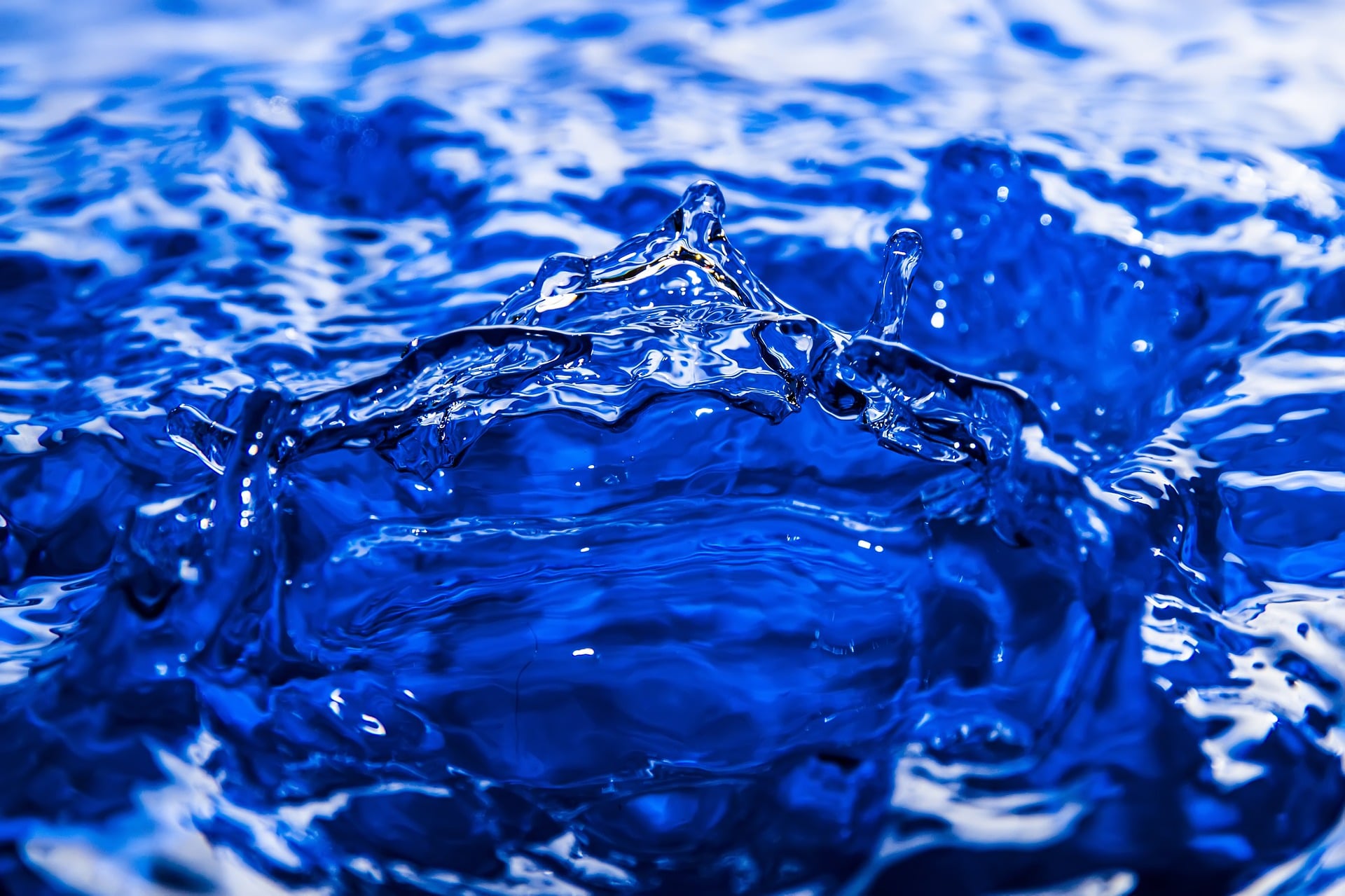