Coinllectibles, metaverse blockchain company and a fully owned subsidiary of Cosmos Group Holdings Inc. is pleased to announce that it plans to roll out Fusion NFTs for the upcoming film “Chungking Mansions” by Phoenix Waters Productions.  Last month, Coinllectibles made an announcement that it plans to acquire the movie production company and intends to expand into media related collectible items such as movie memorabilia.

“Chungking Mansions” by renowned producer Bizhan Tong is set to be Hong Kong’s biggest zombie film in history. The film tells the story of a group of people from across the globe who must climb the iconic Chungking Mansions building amidst a zombie outbreak in Hong Kong.

The movie will feature an international cast and the production team is in talks with Japanese action star Rina Takeda, Korean actress and fashion icon Go Joonhee, and Hong Kong actress Wiyona Yeung. Singaporean actors Desmond Tanand Rebecca Lim, who are both represented by The Celebrity Agency from Mediacorp in Singapore, are also in discussions to join the sprawling international cast. Filming is scheduled to start next Spring.

Go Joonhee would play a high-profile model attending the launch of a new fashion campaign when the outbreak occurs. Wiyona Yeung plays a wellness guru caught up in the chaos that ensues. Kevin Leslie plays a British backpacker seeking his girlfriend. Desmond Tan would play a hustler helping an American locate his family while Rebecca Lim is in talks to play a blade master and right-hand woman of the man behind the outbreak. Rina Takeda would be cast as a Special Agent from Japan seeking those responsible.

Tong promises 2 fresh twists to the genre, “Chungking Mansions contributes to the evolving tapestry of zombie lore while paying tribute to the socially charged narratives of George A. Romero, bringing it closer in tone to Jordan Peele’s Get Out and Us.“

Rina Takeda’s action roles include Karate Girl and Attack on Titan. Go Joonhee starred in hit Kdrama series She Was Pretty and supernatural thriller Possessed. Desmond Tan starred in Derek and All Is Well. Award-winning actress Rebecca Lim’s roles include The Lead and The Bridge. Kevin Leslie stars in suspense thriller Lockdown to be released later this year. Wiyona Yeung stars in We Are Legends and Sinister Beings.

Yeung is currently collaborating with Tong on Hong Kong crime series Forensic Psychologist, “Wiyona is one of the most talented performers I’ve had the privilege of collaborating with,” adds Tong. “Ever since we started working together on Forensic Psychologist, I’ve been keen to find further opportunities to showcase her talent. Chungking Mansions is the ideal platform for an immensely exciting international cast to perform alongside each other, and I’m both excited and humbled to work with such great artists whom I admire deeply.

“We are very excited at the prospect of minting movie collectibles and memorabilia. We believe that many movie fans would like the possibility of acquiring Fusion NFTs representing ownership in the physical collectible items from the movie.  We will also be working with the Dogecoin and Tronix communities to accept DOGE and TRX as payment for the Fusion NFTs. All these will make Chungking Mansions a truly unique production that embraces blockchain and will add to the excitement surrounding one of Hong Kong’s iconic movies.  We look forward to releasing more news closer to the filming as well as movie launch date.”

Chungking Mansions is produced by Phoenix Waters Productions in co-production with AMM Global, and is one of several Films, Series, and Variety shows they have partnered on to produce in Hong Kong for local and international audiences. Upcoming productions include Forensic Psychologist, a Cantonese remake of Richard Linklater’s Tape with original writer Stephen Belber involved, Asia’s 1st NFT drama series Crypto Keepers, and Hong Kong’s first major superhero drama series Evos. Tong’s latest feature Lockdown, an international thriller shot in multiple countries including the UK and Hong Kong is set for release later this year.

Cosmos Group Holdings Inc. was formerly a television network and multimedia information and distribution company focused on serving the homeland security and emergency preparedness industry. The group’s future will focus in the development of blockchain NFT technologies and platforms to facilitate the global trading of arts and collectibles.

Coinllectibles is an ACT (Arts and Collectibles Technology) company, which is redefining how the world thinks about art and collectible ownership in the digital age.

Their minted curated Fusion NFTs, capture all the rights and independent valuation and ownership of physical arts and collectibles securely underpinned by smart contracts stored on the blockchain.

Coinllectibles Fusion NFTs bridge the physical and virtual dimensions of the arts and collectibles market, providing a pleasurable, transparent, and frictionless experience to customers from all walks of life.

Photo by Fahrul Azmi on Unsplash 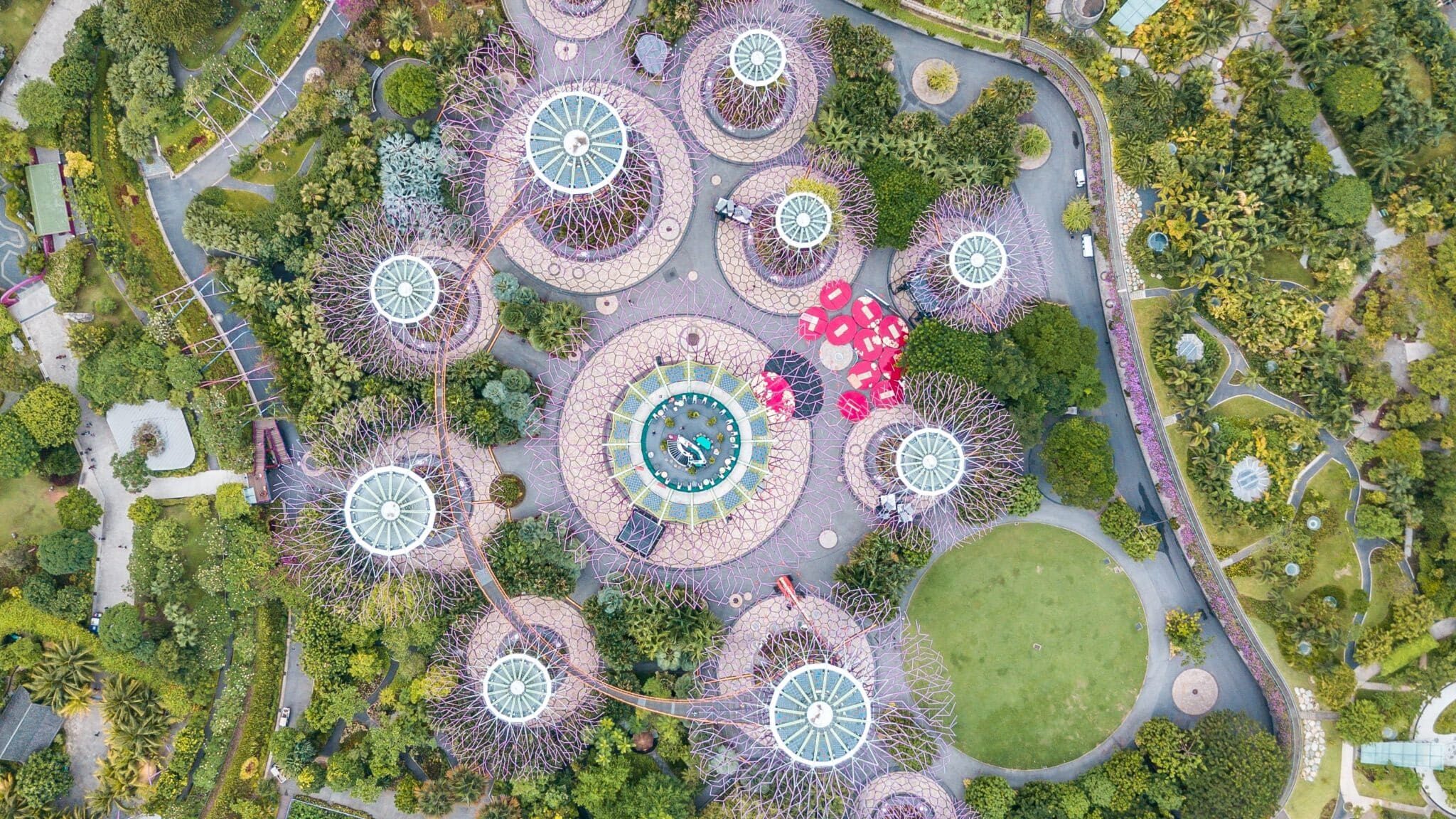