Liquid Avatar Technologies, a global blockchain, digital identity and fintech solutions company together with ImagineAR Inc., an Augmented Reality platform company, and DreamView Studios, have announced that Liquid Avatar’s Oasis Digital Studios (“Oasis”) has partnered with American rapper and successful entrepreneur, Jeezy, to create an animated NFT of his iconic snowman logo. The NFT will be available starting late April 2021.  A pre-sale waiting list is available for prospective purchasers and collectors on the Oasis website as of today.

In the first of many offerings to come, Oasis is helping Jeezy utilize NFT technology as a new way reach his extensive fanbase. Through their collaboration, Jeezy is taking NFTs to a new level by embracing 3D and augmented reality (AR) technology in the production of his art. Starting off his career in the music industry under the name Young Jeezy, Jeezy has now transformed into an entrepreneurial success. In addition to his custom clothing, podcasting and artwork, Jeezy has a line of fitness water called Defiance Fuel, a restauranteur partnership with American Cut Steakhouse and an ongoing incentivized partnership with Tequila Avion. Jeezy also began hosting his own talk show, “Worth a Conversation with Jay “Jeezy” Jenkins” on FOX Soul in October of 2020. His high-profile social media following includes 4.7M Instagram followers, 1.3M Twitter followers, 1.46M YouTube channel subscribers and over 6.8M Facebook likes.

Jeezy’s collaborative campaign with Oasis will feature a series of limited-edition animated and AR-enhanced NFTs and will be accompanied by an audio file of Jeezy speaking about the origins of his iconic snowman logo. After debuting the snowman logo in 2005, Jeezy continued to feature the snowman throughout his highly successful “Thug Motivation” album series, concluding with 2019’s “TM 104: The Legend of the Snowman” and an immediately sold-out tour to follow.

“We are so excited about this collaboration with Jeezy and believe this NFT project is going to be one that his fans will love,” said Liquid Avatar CEO and Oasis Digital Studios Co-Founder, David Lucatch. “Jeezy is all about innovation, as we are, and we’re happy he sees the unlimited potential in collaborating with Oasis to add digital rise to his brand. This is going to kick his brand to a whole new level. By using cutting-edge 3D and AR technology, Jeezy’s NFT is going to be like nothing we’ve ever seen before! He’s putting his signature twist on it, and Oasis is really excited to get this out to his fans and collectors.”

Bringing images to life, Oasis is developing NFTs with cinematic quality, motion, sound, and special effects that make them true collectibles.  Each Oasis Cinematic and AR Enhanced NFT will come complete with an Augmented Reality Experience through Liquid Avatar providing users the ability to showcase their NFTs in the virtual and real world.

Photo by Gordon Cowie on Unsplash 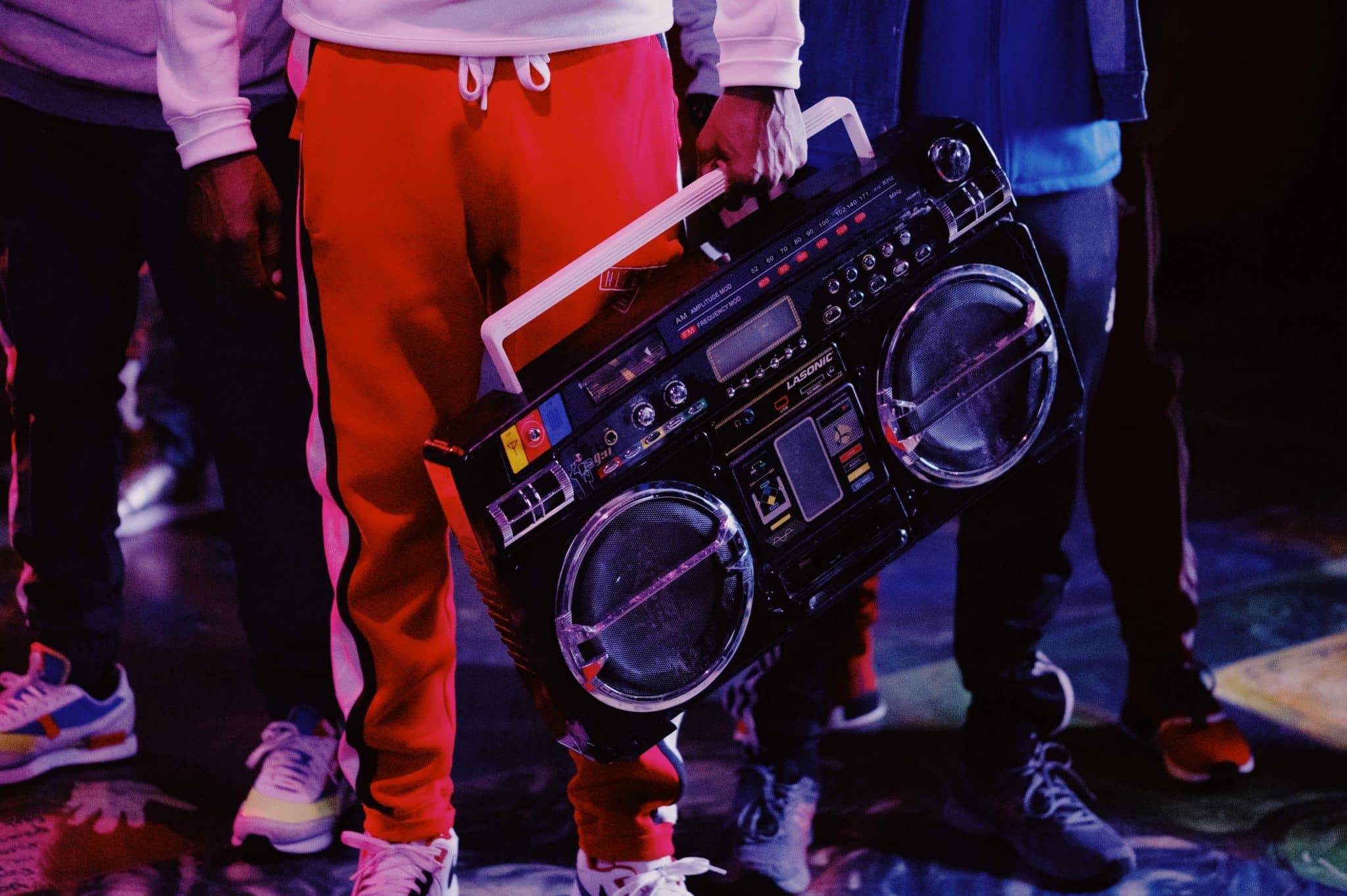