Switzerland and Liechtenstein improve their crypto-friendly regulations to favour STOs

Nowadays, tokenized securities are the hottest crypto topic. Of all possible tokenizations – debts, real assets or equities – that of equities catches the most interest. This despite the fact that it is really debt tokenization that presents the “low hanging fruit” because it is fairly straightforward to implement and it has very little regulatory constraints. In fact, the first EU debt tokenization was recently completed in Germany.

Instead, the tokenization of equities is much more complicated due to the number of c constraints.

The regulatory hurdles to equity tokenization

Understandably, the tokenization of equities is highly appealing to VC firms, investment bankers, business angels and SMEs; all salivating at the opportunities that this may bring.

Nonetheless, although increased liquidity, tradability, and low issuance and transfer costs are frequently touted as the most significant advantages of the tokenization of equities, few are fully aware of the legal constraints that still limit these potential advantages.

At a recent thinkBlocktank event – organised in Warsaw by Wardynski & Partners – the most prominent among European blockchain specialist lawyers met to discuss recent regulatory developments; such as the progress made by Switzerland and Liechtenstein towards implementation of a frictionless regulatory environment regarding tokenization.

The main obstacles surrounding tokenization of equities remain: (i) the format of the shares, (ii) the means and the proof of the transfer, (iii) the link between the shares and the token, and (iv) the objective and subjective requirements for DLT based security token registries.

Whenever a jurisdiction prescribes – for instance – the paper format for the shares, the need to enter them into a register held by a public authority, a written form requirement for the transfer, or a notarial authentication to prove it, then such regulatory constraints clearly nullify the purpose and the benefit of tokenization.

At the meeting, Stephan Meyer, a colleague from the Zurich and Zug based MME law firm – which already played an instrumental role in setting up the Ethereum foundation – has explained the legal and regulatory basis for creating equity tokens in Switzerland. This has been done by a joint venture tokenization platform recently created in partnership with Swisscom.

Under Art. 973c of the Swiss Code of Obligations, uncertificated shares can be issued, and the issuer shall keep a book recording the ownership of the shares. Since no other requirements are prescribed under Swiss law, tokens representing equities can be registered and transferred using a blockchain/DLT infrastructure. To illustrate, the Daura platform was set up to run on the private/permissioned Hyperledger Fabric blockchain, where uncertificated shares are registered, and corresponding equity tokens are issued and managed via smart contracts.

The transfer of the equity tokens is structured as tripartite agreements to avoid the written form, otherwise legally required also in Switzerland. From 2020 the introduction of a new “DLT-right” is expected in Switzerland. The Swiss Federal Council proposed in March 2019 several legislation amendments to further facilitate blockchain projects and security tokens in specific. The legislation optimisation is now in the formal consultation process.

Furthermore, there are additional advantages which make Switzerland an incredibly friendly jurisdiction for issuing equity tokens. No licences and no prospectuses are required for direct primary market issuances; the only requirement is a very simple “civil law prospectus” which implies civil law liability in case of unfaithful declarations by the issuer. Although, a simplified “regulatory” prospectus will be required from 2020.

Moreover, there are no compulsory AML duties for the direct primary market issuer of security tokens to comply with. Finally, while centralised exchanges do need a secondary market licence – such as the currently proposed DLT Trading Facility license – per to peer transactions remain unregulated; and, as a consequence, also fully decentralised exchanges.

One can contrast the flexible, straightforward, and “light” approach of the Swiss legislators with the corresponding intentions of the German legislators. Regarding the very same issue of the registers in which securities tokens can be held, the German legislator – in a proposal issued by the Ministry of Finance the 7th March 2019 – intends to limit the ownership of blockchain based security token registries to either governmental authorities or authorised intermediaries under MiFID. This defies the very purpose and the properties of a blockchain.

If anything, the debate should focus on the type of blockchain which can be used for such registries, rather than bring the blockchain based security register under the direct supervision of an authorised intermediary – which is by no means more trustworthy than a properly set up blockchain. Blockchains are intrinsically suited for issuing and transferring tokens because they are tamper-proof and allow for tracking of the legal title.

Consequently, the issuing, clearing, and the settlement of securities´ transactions on blockchains should be one of the main applications and uses for DLTs. Although currently, the German legislator seems to miss the point completely, hopefully, they will reconsider the issue in the future.

Liechtenstein, on the other hand, is more aligned with Switzerland.

Colleague Thomas Nägele of Vaduz based Nägele Attorneys at Law has highlighted some important parts of the newly proposed Trusted Technologies Law.

This draft law is a comprehensive piece of legislation dealing with DLTs, tokens, and their legal treatment.  As far as security tokens are concerned, it also deals with issues which the Swiss law does not explicitly address, such as a bona-fide purchase of rights and the liberation/discharge of the debtor from its obligations.

This will be achieved through the §81a clarification of the Persons and Companies Act (PGR) of 1926, and additional provisions including the following:

This Liechtenstein draft legislation is also – at least so far – one of the most advanced in Europe and it raises important issues and legal challenges that we will continue to debate in the future.

Special thanks for the support in preparing this paper to Alexis Esneault attorney at Nägele Law in Liechtenstein. 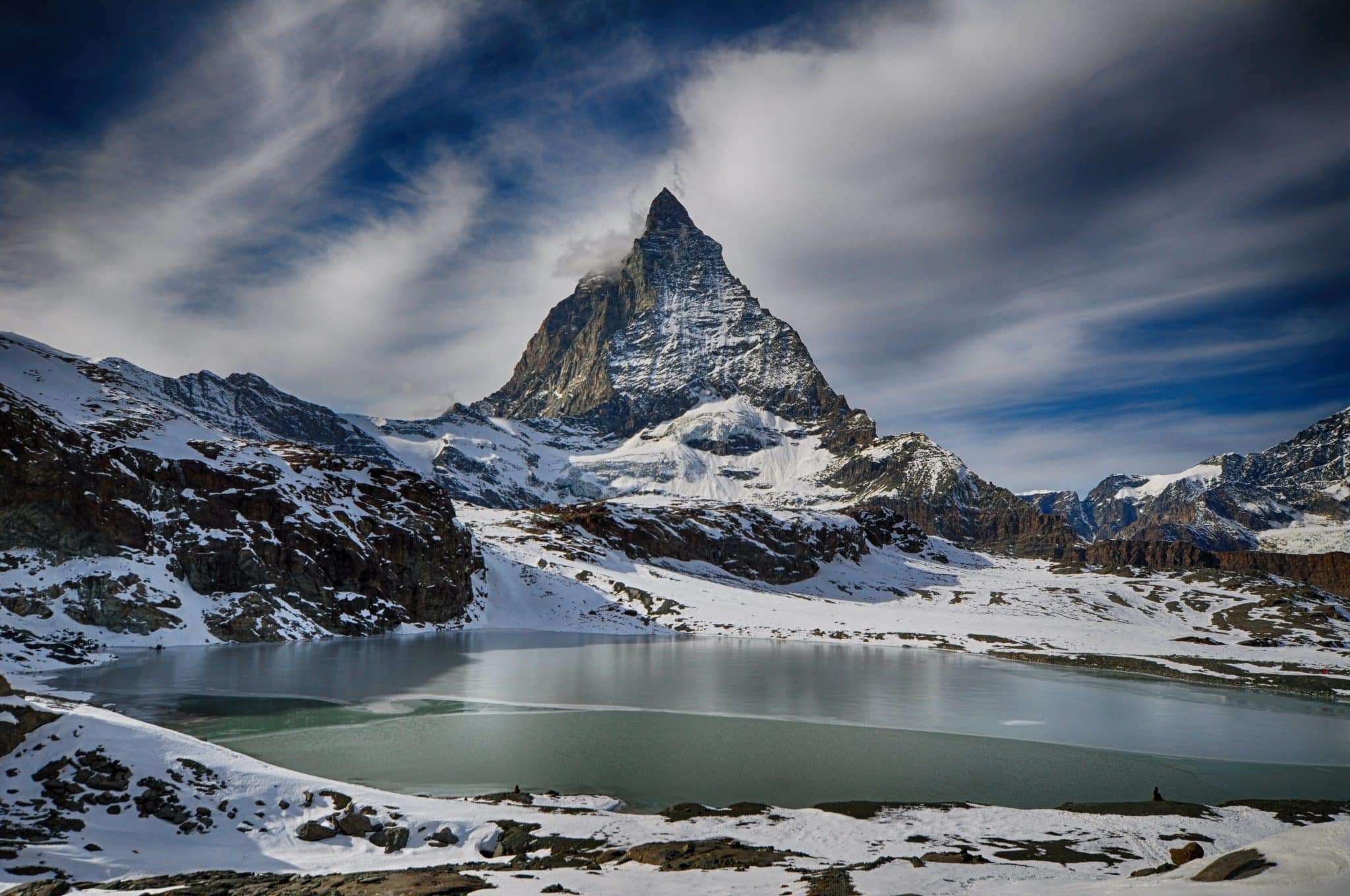 Tags:
Previous Article
Introducing the next level of tokenization of private placement securities
Next Article
What Are Stablecoins?