The challenge of linking realities

Resources, agents and events are the key elements of any economic transaction – also in a token economy. Person A transfers something to Person B which, in the form of a digital token, represents a value. Professor of Programming Languages and Systems, Fritz Henglein, from the University of Copenhagen, explains in this interview some of the most critical preconditions that must be in place for this transfer to take place safely and correctly.

In computer science, the term “digital twin” covers a virtual representation of an asset, a place, a process, a system or a person from the real, physical world. Professor Fritz Henglein also uses “digital twin” to describe another concept, namely tokenization.

In the same way, tokenization is a process that makes it possible to create a digital representation, but here in the form of a token, which represents ownership of an asset or a share of an asset. The asset can in principle be anything from a gold bar or a building to or an intellectual property right.

According to Credit Suisse’s Annual Global Wealth Report (2018), the total value of all more or less liquid assets in the world is around $ 317 trillion. However, this hardly means that the potential for tokenization is as high, but even half of that amount will still be astronomical. Fritz Henglein explains why it is difficult to determine the potential for tokenization:

“The basic challenge is that many of these things can already be tokenised or digitised. Loans may already have been taken out against the assets, e.g. when we talk about real estate could. So, it is impossible to say at this point how much is available for tokenisation, but there can be no doubt that we are talking about a very large number.”

Another condition for tokenization mentioned by Fritz Henglein is that the assets that you want to tokenize must be possible to transfer without a contractual conflict.

“They must be ‘transferable’, which is why we are interested in them, and there must be a market. For example, if you have a ticket for a concert, then the question is whether it is transferable? Are you allowed to sell it or is it tied to your person through a contract? Some contracts are transferable; others are not. If we enter into a contract with each other, you cannot just replace yourself with another person. But in other cases, for example when it comes to bonds, then there is a market, and the whole idea is that you can sell to others and trade the bond, and this part is the most interesting since increased liquidity is a significant point of tokenization.”

Linking to a physical asset with a virtual representation

When it comes to the tokenization of physical assets in the real world, one of the most significant challenges is the link between the physical object and its virtual representation.

When tokenizing gold bars, for example, a fundamental question is how I, as a buyer of a token, can be sure that the gold bar, from which my token derives, exists? How can I be sure that they are stored safely in the bank vault the token issuing company tells me they have rented for the purpose? How can I know that the gold bar has not been sold to somebody else, or that the token issuing company has not been cheating by issuing more tokens than the gold bars can back? How can I be sure that the partners with whom the issuers cooperate are reliable – for example, carriers, security companies and bank depositors? Fritz Henglein explains:

To deal with the problem of establishing a secure link between the physical world and the virtual representation, we, according to Fritz Henglein, will have to rely on third parties to some extent. We have to rely on the token issuing company. And we have to rely on the company’s partners, who – in the case of the gold bars – can be the companies responsible for transporting the gold, for security and for rental of the vault in which the gold is stored etc.

The limitation of decentralisation

However, these dependencies, which centralise essential parts of the tokenisation process do not fit well with the idea of ​​decentralisation, which is a fundamental element of blockchain technology. Fritz Henglein points out that the issue of avoiding vulnerable centralisation in the transition or link between the physical assets resources (which is the term Fritz Henglein prefers) and their representations in the form of tokens is one of the main challenges for tokenization.

He also points out that when he speaks of resources, it should be understood as “linear resources”, i.e. something with the basic characteristic that when it is transferred from person A to person B, then person A is no longer in possession of it (as opposed to, for example, when sending a digital file from one computer to another). Fritz Henglein says:

“It may sound banal, but if you are sure that a token representing a resource cannot be digitally duplicated, you can be sure that there is no cheating by trying to duplicate things.”

This means that if you have received a tokenised asset, you do not have to worry about whether the same asset – e.g. a contract for ownership of a property – has been ‘double spent’ by being passed on to others.

“But it’s not just about resources; It is about evidence for both resources, agents and events. And then you can ask what exactly evidence is? And then I will answer that it can be anything, but it must be testable and tamper-proof,” says Fritz Henglein and continues:

“So, it’s a fundamental problem of getting the physical and digital world to play together. It is about having only one digital representation of the asset from the real world. But it’s also about being able to determine the identity of the agents in a transaction – who transfers and who receives.”

The point here is that not only should you control the asset or the resource itself (that it exists; where it is found; that it has not been copied, etc.), but also who enters into a contract with whom, so that a responsibility can be placed if something goes wrong or somebody tries to cheat. It must, therefore, be possible to connect a digital identity to a physical or legal person, so that one can enter into binding contracts and pursue attempts at fraud.

“For economic transactions of significant value it is necessary that one cannot arbitrarily produce new identities without those being tied to a ‘real-world identity’. Authentication means that there is a trustworthy mechanism or service that points back from an identity such as a public key used in digital signatures to a natural person or real-world legal entity. This ensures that it is not easy to double-spend one’s identification, and if you try, the system must be able to detect it,” says Fritz Henglein and continues:

“If I am tokenizing a resource, it should be my responsibility that the resource exists and that it has only been tokenized once. This requires me to sign a document stating that it is me who has that responsibility, and in order for me to do so, someone must have authenticated me so that they know that there is a connection between my person and my signature and that they can come after me if I try to cheat.”

Fritz Henglein is Professor of Programming Languages and Systems, Department of Computer Science (DIKU) at the University of Copenhagen (UCPH), and Head of Research of Deon Digital AG and Board Member of Deon Digital Denmark A/S, leading design of domain-specific languages and smart contract technology for blockchain and distributed ledger systems.

The compliance oracle in the sky 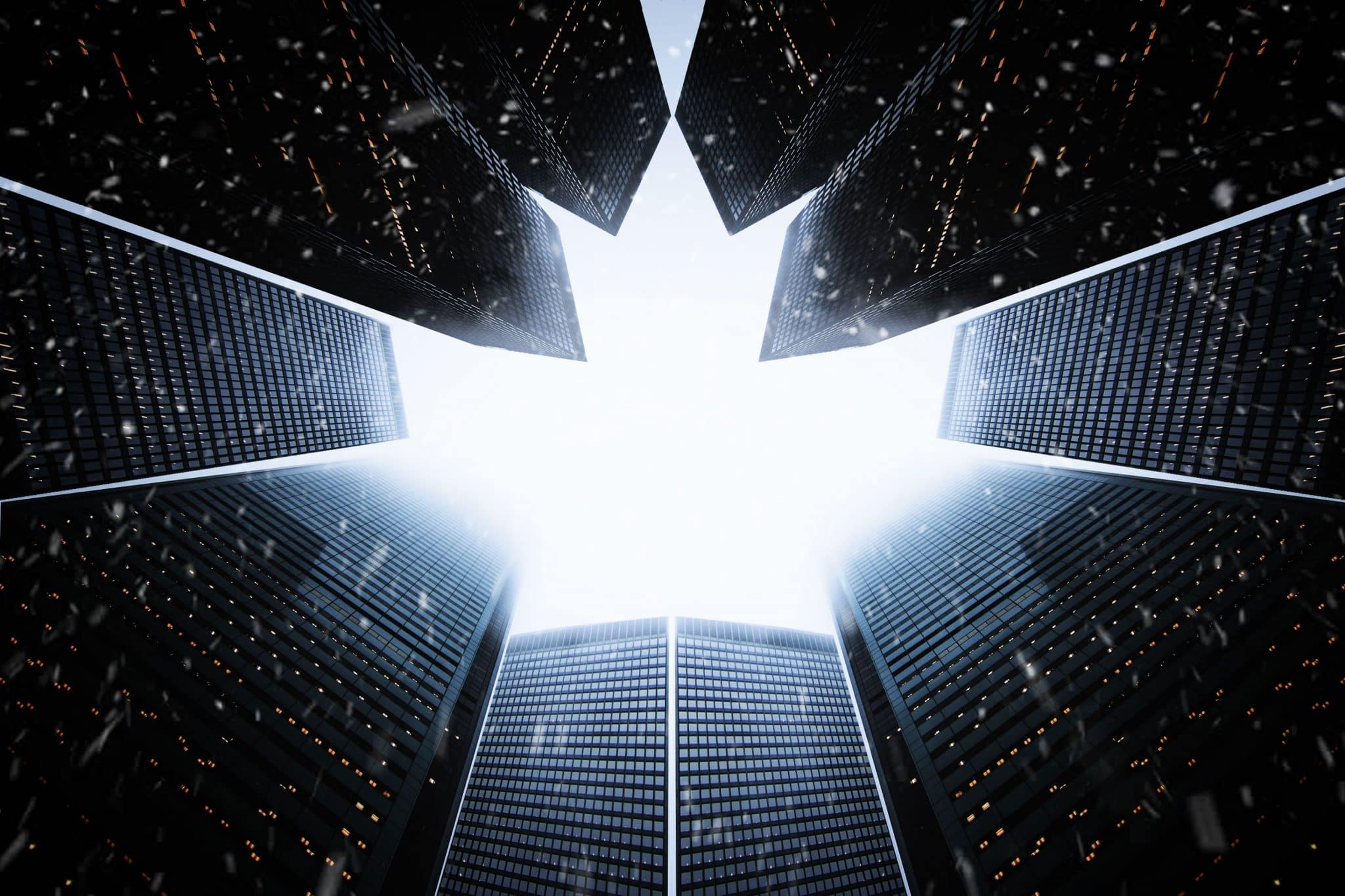