– an Interview with Dr Thomas Dünser, Director, Office for Financial Market Innovation (SFI), Government of the Principality of Liechtenstein

Currently, the parliament of the Principality of Liechtenstein is about to process and adopt a new and innovative token law that answers questions such as: “What are the rights of persons holding a token?” and “How does the token right correspond to the ‘real world’ right, for example if you tokenize a real-world asset?”

On the occasion of this new law, The Tokenizer publishes in-debt interviews with two key persons behind the token law, Prime Minister Adrian Hasler and Dr Thomas Dünser.

In this interview with Thomas Dünser, we will take a close look at important details of the token law and focus on the problems that the law is meant to solve.

The Tokenizer (TT): Could you tell us a bit about the history of the token law proposal? Why was it put forward now? (as I understand it, it is not adopted yet?) How did the idea behind it develop?

Thomas Dünser (TD): After seeing the first concrete business applications of blockchain technology in Liechtenstein in the years 2015 / 2016, we realized that blockchain raises some very fundamental questions which have to be answered by the Government in order to ensure legal certainty for users and companies – especially if you look at public blockchains with an independent token to be transferred between individuals.

In November 2016, we started with a working group, consisting of experts with knowledge in the areas of policy, technology and business. In summer 2018, the Government published the proposed regulation for public consultation. Since the end of the consultation phase, we have been working to finalize the law and the report to parliament. This new version of the draft law is now public and was discussed in parliament at the beginning of June. Parliament will discuss the proposal a second time (planned in the second half of 2019) to decide on entry into force. This is just the ordinary legislative process in Liechtenstein, which takes some time.

TT: Whose idea was it that Liechtenstein should lean forward and take the lead in Europe on token regulation? And why has the regulation of tokens become essential?

TD: Seeing the relevance of digitalization in the financial sector, Prime Minister Adrian Hasler set the strategic target of improving the capacity to innovate – by both the private and the public sector. So he implemented an innovation framework called ”Impuls Liechtenstein” to stimulate this capacity. Liechtenstein wants to be an excellent location for innovative business – and given that DLT is one major innovation driver, token regulation is part of this strategy. But our innovation process is bottom-up: The ideas about improving the legal framework have to come from the business itself, not from the Government.

TT: What are the most important headlines and areas of the law?

TD: The most important areas are the legal definition of a general token that is open to all applications of the token economy (including security tokens and asset-backed tokens), the basis of the general token under civil law, and the registration and supervision of the most relevant service providers to protect clients.

In addition to that, we are introducing the concept of uncertificated rights in Liechtenstein law to support the fully digital process of handling security tokens, also in the context of DLT.

TT: What are the primary problems that the law tries to solve?

TD: First, the law gives answers to questions such as: What are the rights of persons holding a token? How does the token right correspond to the “real world” right, for example, if you tokenize a real-world asset?

Third, the law regulates the most important basic service providers to increase the efficiency of the token economy by creating trust.

TT: Were you inspired by regulatory initiatives from other jurisdictions in the world when you created your token bill/law?

TD: No. At that time, there were no other comparable initiatives. But of course, we took a close look at all activities regarding the application of AML regulation in other countries, as well as in the EU and FATF, to ensure that Liechtenstein complies with all rules.

TT: Our readers are especially interested in security tokens and tokenization of real-world assets. Could you talk about the thoughts regarding this area that have gone into the token law?

Tokenizing securities is already possible in Liechtenstein, including the possibility of EU passporting, given that security tokens are covered by existing laws.

With our law, the legal basis for the tokenization of securities will be clarified even further: We will introduce a clear, purely digital process to issue and transfer security tokens, including the possibility of a DLT-based shareholder register. This is a huge step for anyone wanting to set up services relating to security tokens.

TD: With the Token and TT Service Provider Act, we are introducing a general legal basis for all kinds of tokenization and are regulating the important service providers of the token economy. Some applications, such as security tokens and real-world asset tokens, are legally possible today. Other applications, such as the tokenization of real estate rights, need further adjustments to our laws and processes. For example, the transfer of land property in Liechtenstein by law requires a physical entry in the Land Register. But after having established the Token and TT Service Provider Act, the Government will continue to work on the adjustment of our legal system in the context of digitalization.

As a general matter, it is hard to say in advance whether tokenization is possible in a given field of application since it depends on the details of the legal setup chosen.

TT: Do you think that the Liechtenstein law will inspire other European countries to follow in the same direction?

TD: We have noticed a huge interest from other countries all over the world in our approach. I believe that many countries have seen that blockchain is more than only cryptocurrencies and crypto assets and that they will consider this when drafting their own regulation.

TT: Do you think that your token law will be considered too liberal for most European countries?

TD: Our law is not meant to be liberal, but to be future-oriented. From a liberal perspective, no regulation would be best – as is the situation in most countries at the moment. Remember that we are regulating general tokens and not only crypto assets.

TT: Are the Liechtenstein laws now more friendly towards the token economy than Swiss laws? Or are you more or less on the same level?

TT: Do you expect the new token law to attract more STOs to Liechtenstein in the coming years?

The feedback of market participants is very positive, as we will have one of the most advanced legal frameworks for security tokens worldwide, combined with full access to the European market. At the moment, the number of STOs itself, but also the number of requests of service providers regarding STOs has strongly increased over the last year. Therefore, I expect an ongoing increase in this sector when the law enters into force.

The original German version of the token law: https://www.llv.li/files/srk/bua_054_2019_tvtg.pdf

The unofficial English translation of the token law: https://impuls-liechtenstein.li/wp-content/uploads/2019/06/Draft-Token-and-TT-Service-Provider-Act.pdf

More about initiatives within blockchain in Liechtenstein: https://impuls-liechtenstein.li/blockchain-gesetz/

Photo by Oliver Schwendener on Unsplash

LCX Receives Licenses From the Financial Market Authority of Liechtenstein 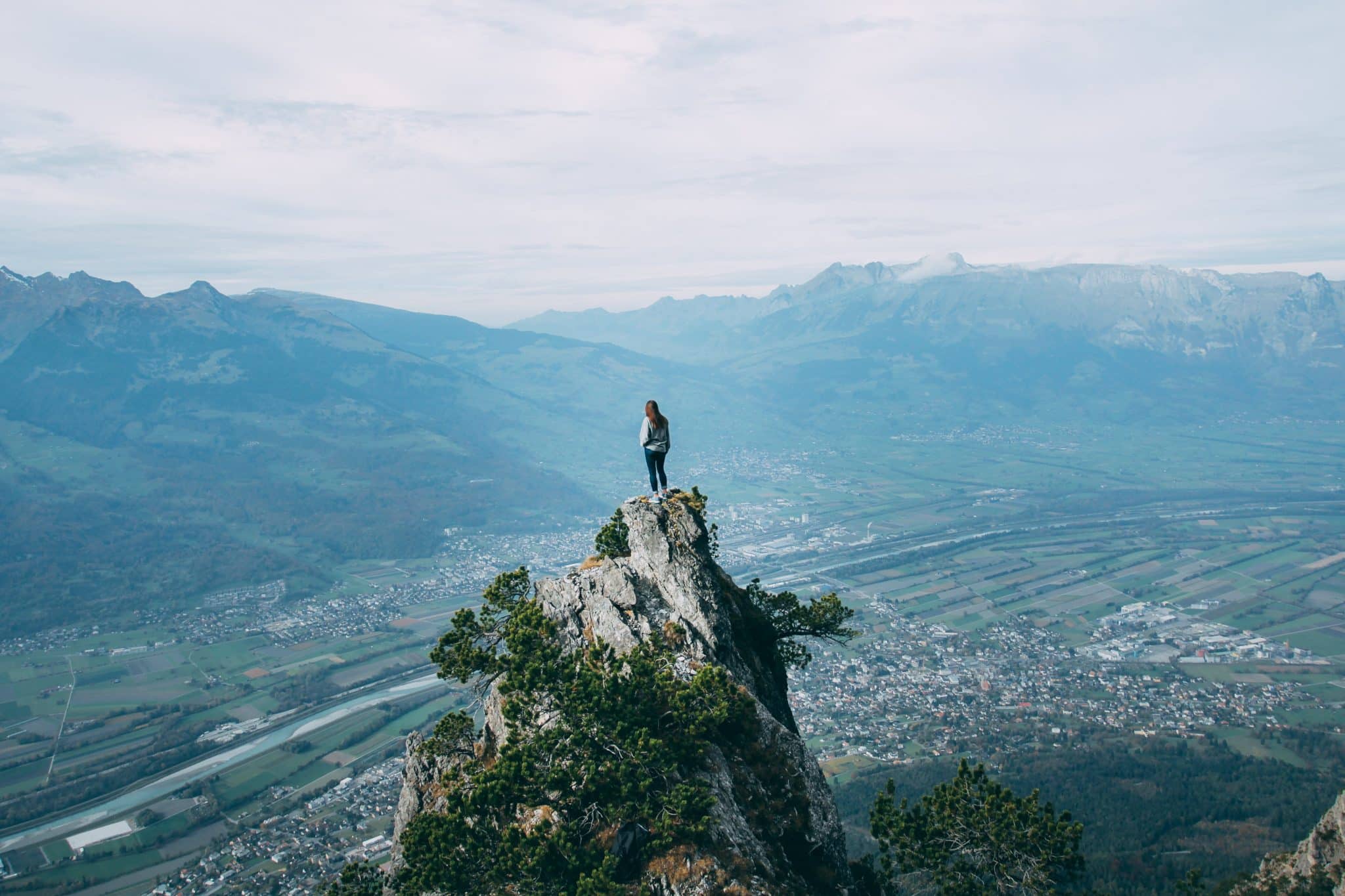