The German Government sets its course towards the token economy

The German Government announced today its ambitious blockchain strategy “to set the course towards the token economy”.

“We want to be at the forefront and further strengthen Germany as a leading technology location,” German finance minister Olaf Scholz said when he presented the Government’s new strategy.

The “Blockchain-Strategie der Bundesregierung” aims to ensure stability while stimulating innovation in the financial services sector. The strategy covers wide use of distributed ledger technologies including cryptocurrencies and stablecoins, but most interestingly is the prominent focus on digital assets and tokenized securities, which according to the findings of the Government’s consultation conducted as part of the strategy process concludes as one of the most important applications of Blockchain technology.

The strategy specifically states that the Federal Government aims to open German law for electronic securities. The currently mandatory specification of the documentary embodiment of securities (ie paper form) should no longer apply without restriction. The regulation of digital securities should be technology-neutral so that in the future digital securities can also be issued on a blockchain. The proposed opening is initially limited to digitized debt securities. The introduction of digitized shares and investment fund shares will be considered in the next step.

This step is effectively a seal of approval of security tokens by the German Government.

Photo by AC Almelor on Unsplash 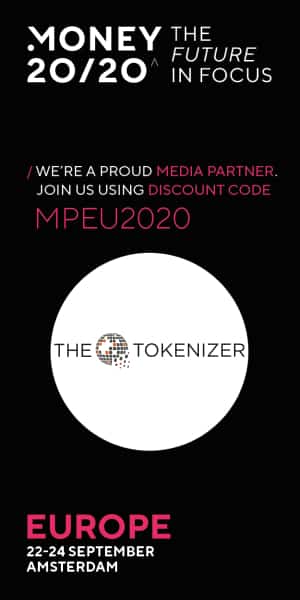 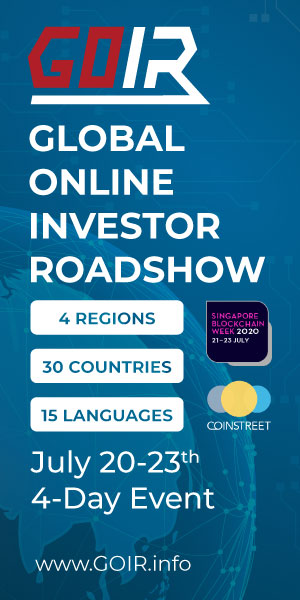 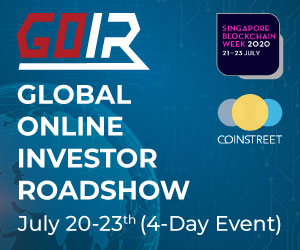 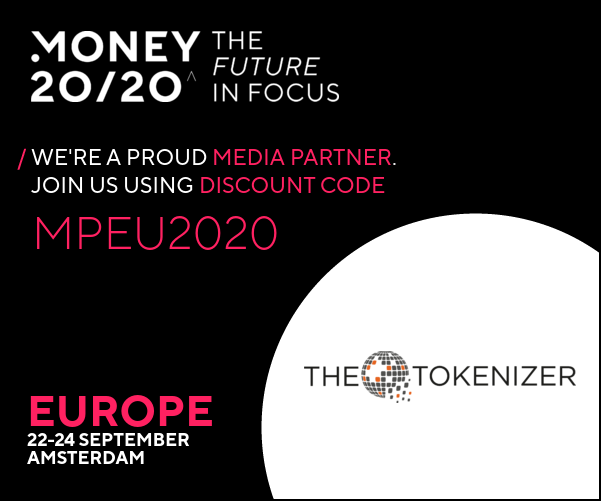