The still image outtakes from the historic $16 million animated Sputnik NFT are being auctioned by the Company on the Rarible and other NFT platforms to be announced. Millennium Fine Art Inc. (MFAI) MFAI has built a NFT studio business with prominent artists utilizing animation studios. MFAI owns the Millennium Sapphire through subsidiary MS Token LLC (MS Token) and is planning to complete a Security Token Offering (STO) of MS Token later this year. MS Token’s main business model is NFT production and fine art masterpieces.

MFAI CEO, Daniel Mckinney said: “we are proud to launch our first retail NFT auction today. MFAI and MS Token have already sold US$37.6 million of NFTs in institutional sales in the last 90 days.

The representation of the Sputnik Satellite on the Millennium Sapphire is a millennia-long commemoration of this significant accomplishment for the current generation and those to come.

With a treasure trove of exclusive content to draw upon, MS Token, the owner of the Millennium Sapphire has put together a team of industry leaders to create a powerful NFT production studio leveraging off of the content carved on the Sapphire. 134 scenes, representing the high points in human civilization over the past 5,000 years, are carved on the Millennium Sapphire. These carvings form the inspiration of MS Token’s NFT productions.

The Millennium Sapphire is widely considered an icon in world of art and gems. It was designated the World’s Largest Carved Sapphire by Guinness World Records in 2001 and is one of the most documented gemstones of modern times. Since its discovery in Madagascar in 1995, this remarkable blue gem has appeared on CNN, BBC, NBC, FOX and numerous other television networks around the world. It has been written about in virtually every major newspaper and has been the subject of articles published in dozens of magazines, such as Forbes, WSJ and others. The MS was showcased at an Academy Awards event in 2002, also in Seattle in 2004 as part of the festivities surrounding the launch of Princess Cruises’ newest ship, The Sapphire Princess. www.millenniumsapphire.com

MS Token pursues a strategy of partnering with leading digital artists and studios to develop unique NFTs. This strategy allows the company to have an ongoing flow of fresh content drawing inspiration from the original carvings on the Sapphire. From carvings of some of history’s most famous people to landmarks such as the Pyramids and the historic Sputnik launch on the Millennium Sapphire will be developed into NFTs over time. The content produced, will form the basis of the collaborations with world famous digital artists and their interpretations via NFT animations to bring these pieces to life.

Photo by Kevin Walker on Unsplash 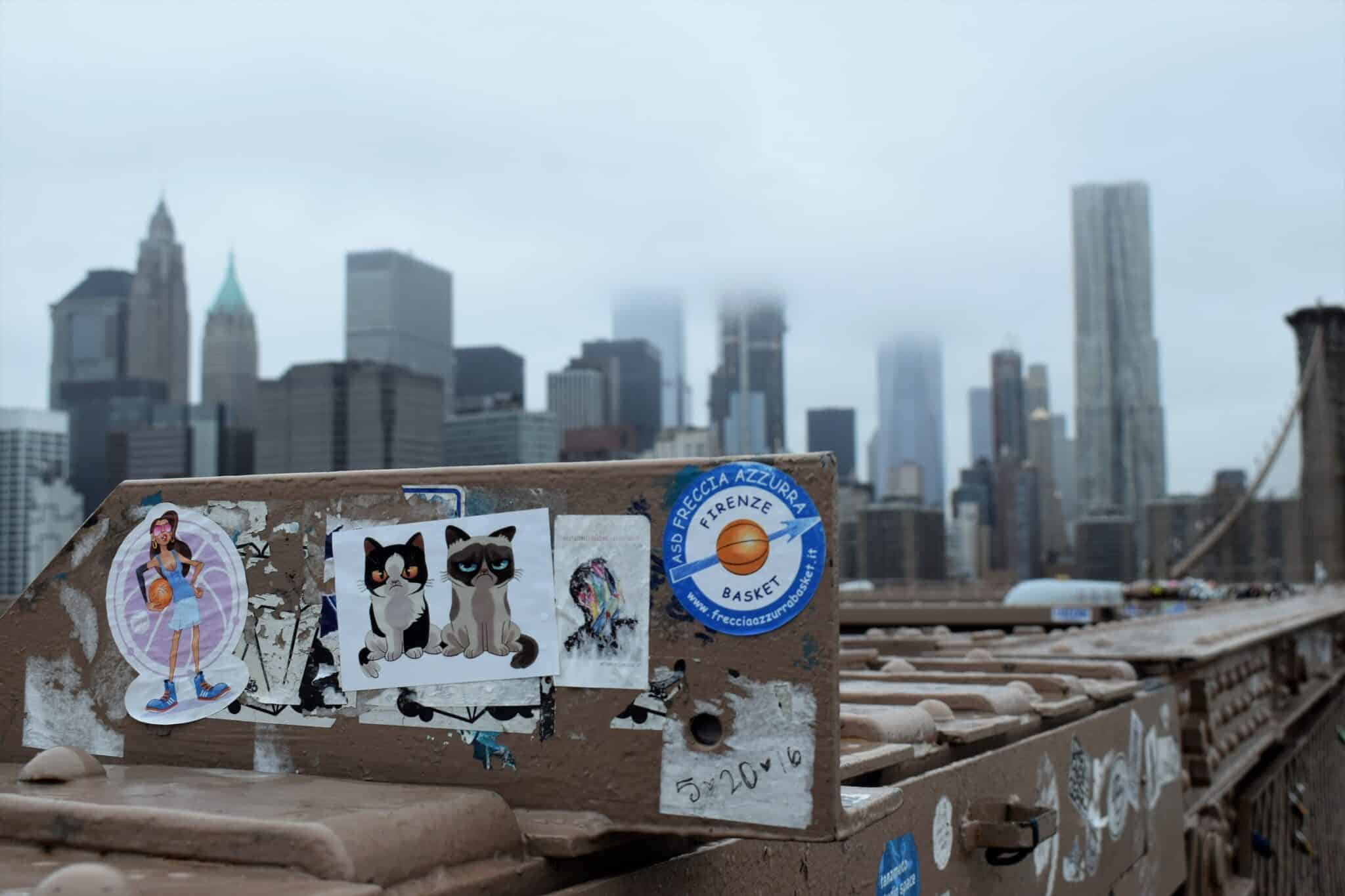