DeFi11, a decentralized gaming ecosystem, is introducing major changes to both revamp the platform and make it fairer to users as part of an expansion fuelled by recent funding.

Fantasy sports have gained massive popularity in recent years. The market is expected to grow by 7% by 2024. However, a lack of regulation has allowed companies to exploit users. Many fantasy sports and virtual gaming platforms have been accused of publishing false volumes, creating fake winners, and misusing user data. DeFi11 was created to stop these unfair practices, providing a safe platform for the users. Powered by blockchain, DeFi11 eliminates centralization and maintains user privacy. In addition, DeFi11 will tokenize gaming assets using non-fungible tokens (NFTs), allowing users to access features like liquidity pools, prediction-based smart contracts, and staking.

Touted as the first DeFi-powered fully decentralized gaming ecosystem in the world, DeFi11 is introducing changes for better gamification of its platform. DeFi11’s team recently announced a collaboration with Polygon (formerly Matic) to integrate its layer 2 solution with a new protocol. The new smart contract-powered protocol aims to improve the scalability and security of the platform. Some of the core benefits that smart contracts would offer include data abuse checks and the prevention of financial fraud. The creation of dummy winners – a fraudulent practice common among fantasy games – can also be restricted using smart contracts.

While NFT-gaming was always a prime feature of DeFi11, it has now decided to fully integrate NFTs into its gaming ecosystem. The tokenization of gaming assets means that NFTs can be collected and traded within the game for the first time. The introduction of NFTs will also help to create a live 3D experience in the game.

Moreover, DeFi11 is developing a revolutionary P2P interaction feature that will pioneer the prediction market. Set to deploy in phases, the P2P interaction feature will be completely self-functioning without the need for any intervention from a third party. In its bid to further decentralize the gaming ecosystem, DeFi11 is trying to open source all the platform’s code.

For DeFi11, the recent months have been quite eventful. The company was the silver sponsor of the 6th Global DeFi Congress that was held in Dubai in February this year. In May, DeFi11 announced joining hands with TDeFi, a prominent name in the NFT and DeFi world that has helped many startups over the years. Through this collaboration, DeFi11 aims to further expand its NFT space. DeFi11 also announcedpartnering with Biconomy, a multi-chain transaction infrastructure, to solve the issue of micro-transactions within the game. Finally, DeFi 11’s most recent funding round managed to raise just $3.5 million, resources which it will use to support further development of its unique gaming platform.

Indeed, over the next few months, DeFi11 will be making a number of major announcements and rolling out several new features. This includes a second fundraising round, followed by a campaign geared towards promoting its upcoming IDO. A complete overhaul of the company website, with more details and features, is also in the works. DeFi11 also announced the successful launch of its beta app on June 1.

Further down the timeline, DeFi 11 plans to launch post-IDO staking, start a referral and bounty hunting program, and announce several partnerships all aimed at boosting the platform’s userbase. All precede the announcement of the platform’s first-ever IDO, the details of which will be announced later this year.

DeFi11 is a decentralized gaming ecosystem primarily centered around fantasy sports and NFT gaming. It is powered by DeFi or decentralized finance, an umbrella of financial applications that utilize blockchain. As the first crypto-fantasy gaming ecosystem of its kind, DeFi11 strives to solve the issues of transparency, accountability, and security that often plague the world of fantasy sports. DeFi11 offers complete transparency and anonymity to its users. It believes in complete decentralization of the platform – including P2P transactions without involving the house. Through randomized winner selection and community governance, the platform is attempting to eliminate bias and fraud.

Image by shalender kumar from Pixabay 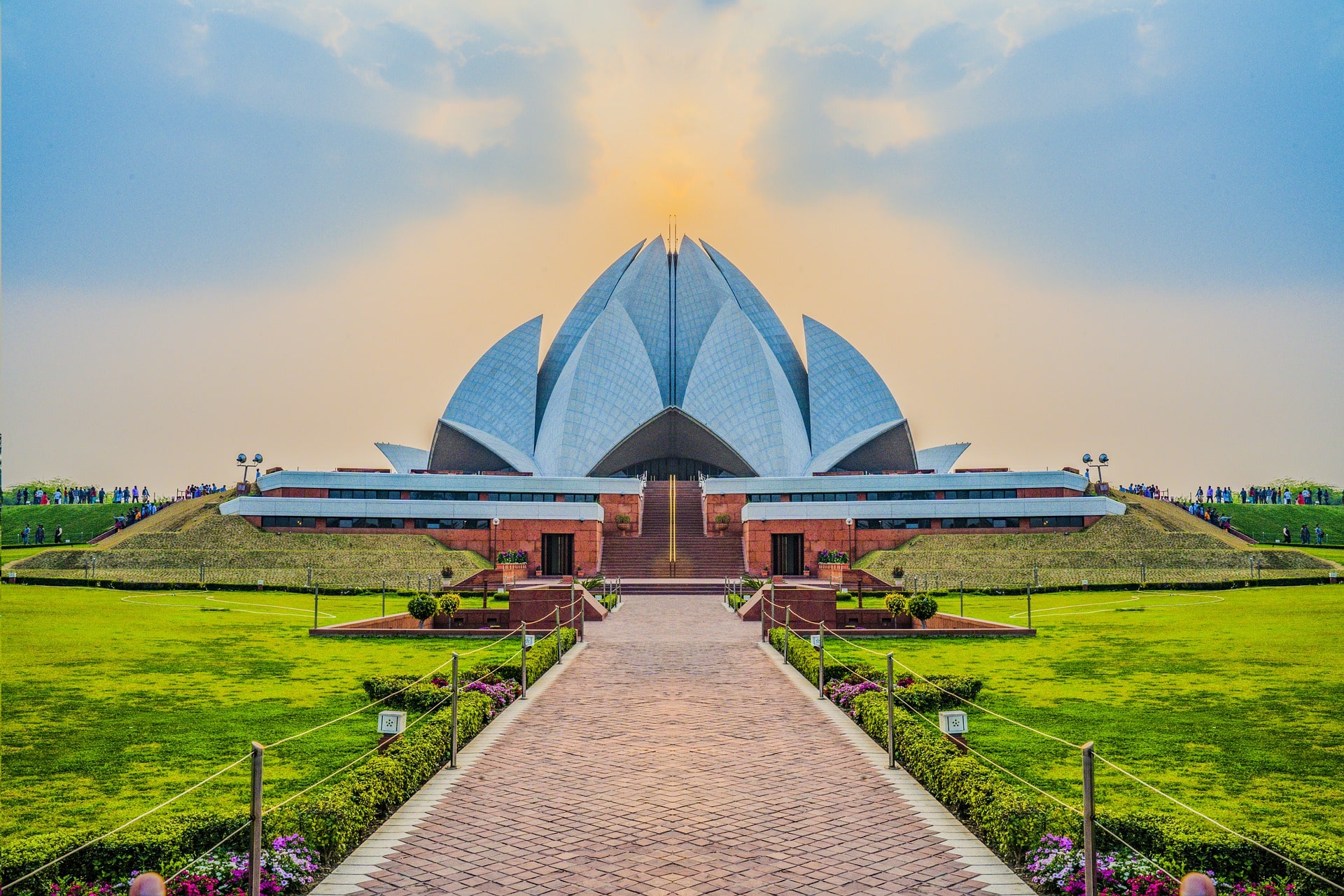