DigiShares, the end-to-end white-label platform for tokenized securities, has announced that the company will host and organize an international coming together of leading figures in the worlds of blockchain and tokenization “The Digital Securities & Tokenization Summit”. This will be the third installment of an event that has quickly turned into a must-attend date for blockchain enthusiasts from all over the world.

The Digital Securities & Tokenization Summit will take an in-depth look at the opportunities blockchain technology brings to the financial industry, with a particular focus on the tokenization of securities and assets.

Claus Skaaning, CEO of DigiShares, had this message for people interested in attending the upcoming summit:

“Tokenization has the long-term potential to disrupt the financial industry by enabling securities to be digitized, self-custodied, and traded peer-to-peer. You should join the summit to learn how tokenization can give value to your business and how you can avoid being one of the many organizations that will be disrupted and left behind.”

The summit will be of special interest to bankers, lawyers, fund managers, real estate developers, and other executives within the financial industry who are best positioned to capitalize on a future that will be founded on blockchain-based infrastructure.

A number of prominent industry leaders have already signed up to appear as guest speakers at the Digital Securities & Tokenization Summit, including Tim Grant, CEO of Swiss Digital Exchange, Graham Rodford, CEO of Archax, Bernhard Blaha, CEO of Blocktrade and Guido Bühler, CEO of SEBA Bank. Other notable speakers slated to appear include Kyle Sonlin from Security Token Market, Brett Tejpaul from Coinbase, Ajit Tripathi from Aave, Solomon Tesfaye from tZero, and Thomas Borrel from Polymath.

As well as offering great insights into the inner-workings of some of the industry’s most innovative and successful current implementations, the summit will also see the industry experts outline their visions for the future. The summit is sure to be of great value for those already invested in the blockchain future and could potentially help attendees plot the roadmaps of their business strategy for years to come.

Photo by Markus Spiske on Unsplash 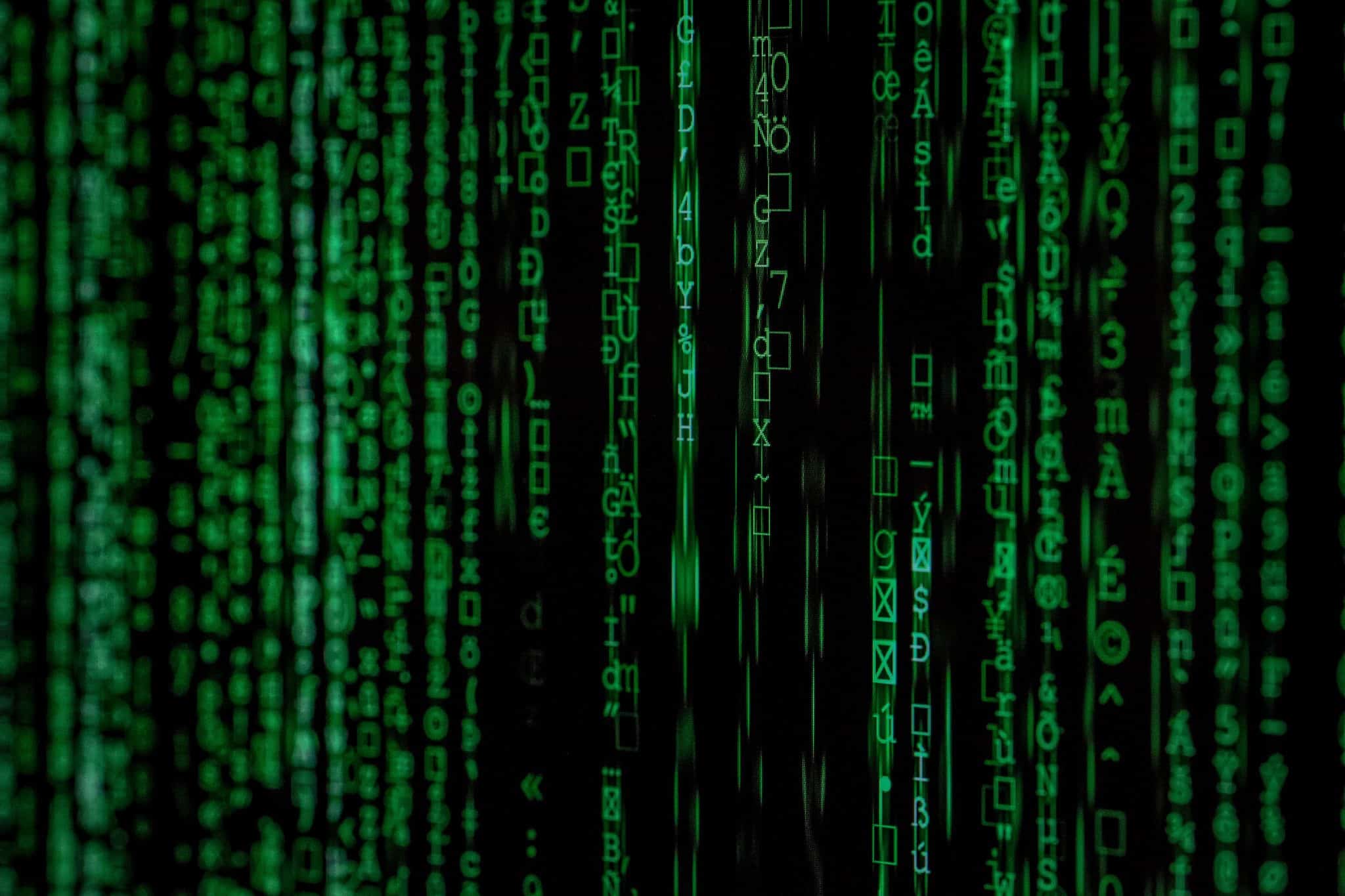