Moss Platform Incorporates Tokenized Carbon Credits to Save the Planet

Moss, the largest environmental platform in the world, revolutionizes climate change combat efforts by tokenizing carbon credits. The proceeds from this tokenization project have helped to protect indirectly almost 1 mm hectares of the Amazon forest from deforestation. Subsequently, this initiative will serve as a stepping stone toward creating a digital, global solution to thwart climate change.

Since Moss kicked off its innovative carbon credit project in the eight months, it has managed to contribute more to preserving the Amazon Forest than Brazil’s own government. Moss understands the pivotal role of the Amazon rainforest in our ecosystem and is taking meaningful steps to curtail factors responsible for this location’s diminishing circumference. The main objective is to modernize carbon credits and their market to eliminate greenhouse gases effectively.

To this end, Moss opted to tokenize carbon credits and apply blockchain technology to environmental assets. One of the benefits of this integration is that tokenized carbon credits facilitate a global environmental conservation market. More importantly, this project enables secure carbon credit transactions and establishes a fully transparent system. In essence, all of Moss’s activities and the transactions of its growing network of environmental-friendly clients are trackable and void of manipulation.

In its current form, the carbon credit market is neither efficient nor transparent. Blockchain provides significant improvements for transparency, security, and adaptability. Moss’s vision to digitize one of the last remaining analog sectors of the global economy is crucial for any climate change-related effort. Through this technology, anyone in the world can become part of this global initiative. Further projects will be added to the platform soon.

Armed with this viable system, Moss has directly contributed to remunerating the avoidance of emission of 2,000,000 tons of greenhouse gases. In just over 8 months, Moss has purchased and sold over 900 thousand tons of CO2, making it the largest player in the world’s carbon credit voluntary market. Much of this progress stems from the tokenization project launched earlier this year. This campaign, powered by the issuance of MCO2 Token, helped to remunerate the preservation of almost 1 million hectares of forest, equivalent to half the size of a small country like Lebanon.

Overall interest in the MCO2 token is on the rise, thanks to the adoption of blockchain for advanced programmability. One MCO2 token is equivalent to one carbon credit. Hence, the issuance and distribution of this digital asset democratize carbon offsetting via smart contracts. In turn, this provides viable means for companies and individuals to create applications to reduce greenhouse emissions. Moss’s carbon credit tokenization initiative introduces new ideas and concepts for utility, programmability, and composability to the carbon credit market.

Furthermore, this utility has propelled MCO2 Token to the forefront of attention. Brazilians can obtain MCO2 tokens from the FlowBTC platform and do their part to save the climate. Moss believes that the simplistic nature of MCO2 gives it the potential to emerge as the building block for future token-based infrastructure. Unlike other assets issued through blockchain technology, MCO2 is a utility token, and Moss tokenizes a service the world direly needs.

It is important to note that the project has undergone standard audit checks from credible firms, including Perkins Coie and CertiK. Armanino and EY are carrying out further audits.

Moss is the world’s largest environmental platform focused on developing innovative approaches to pursuing a sustainable environment. An initial focus on the Amazon rainforest has proven successful, yet we are confident we can make a global impact. Most of our activities revolve around the sourcing and selling carbon credits, albeit through digitally-powered and viable processes.

Photo by Matthew Smith on Unsplash 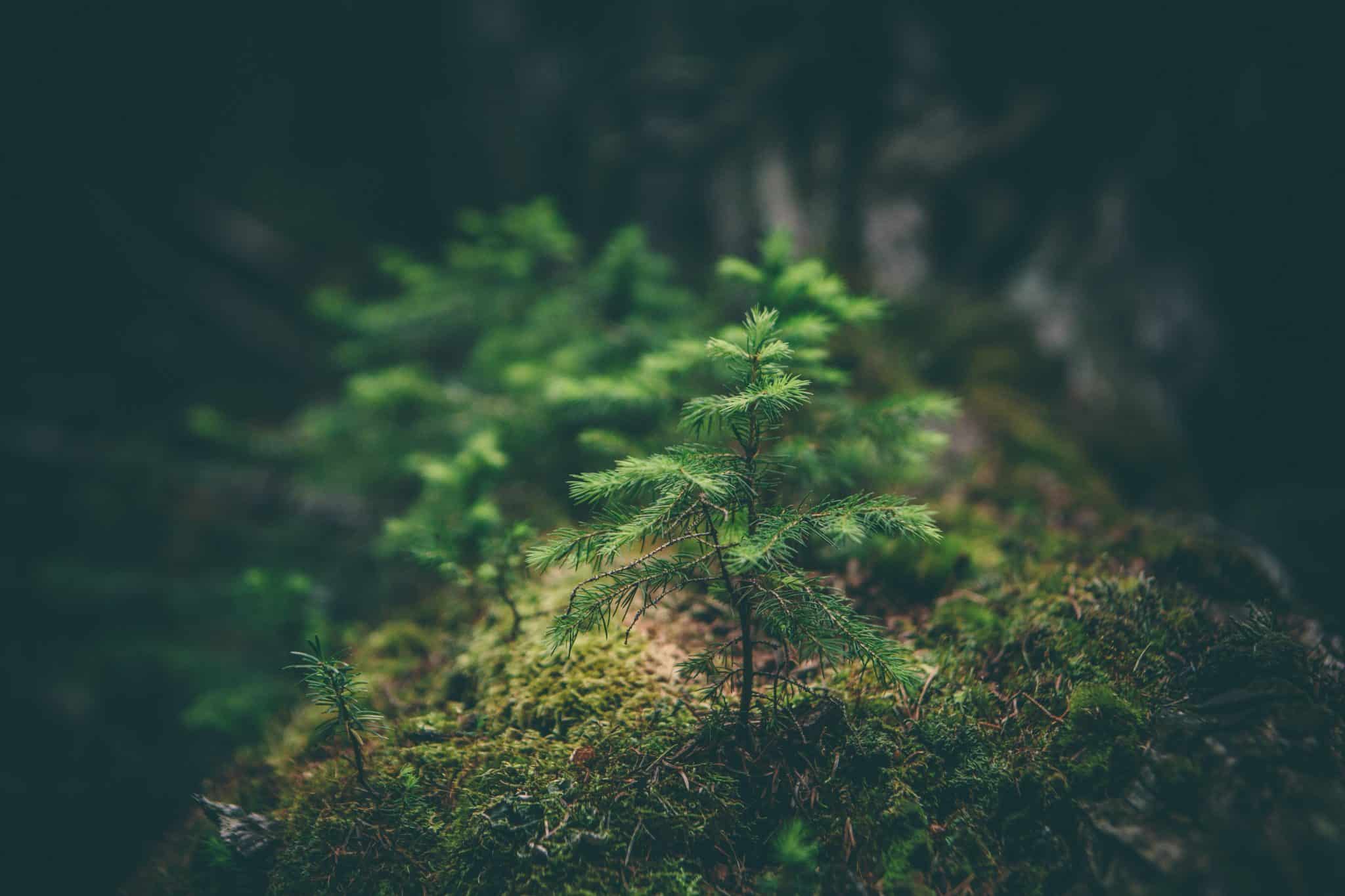 INX and SICPA Sign an MOU to Establish a Joint Venture to Develop An Innovative CBDC Ecosystem To Support Monetary Sovereignty
Matrixport’s Cactus Custody™ Launches Institutional Custody Service for Non-Fungible Tokens (NFTs)
Web3 Delight Lagos – Breaking barriers to pave the way for the digital future
Amber Group Now Insures Digital Assets Held On Behalf of Clients
© The Tokenizer A/S 2022
Subscribe to our newsletter to receive the top tokenization news every week
We use cookies on our website to give you the most relevant experience by remembering your preferences and repeat visits. By clicking “Accept”, you consent to the use of ALL the cookies.
Do not sell my personal information.
Cookie SettingsAccept
Manage consent