Worldwide spending on blockchain solutions is forecast to be nearly $15.9 billion in 2023, according to a new update to the Worldwide Semiannual Blockchain Spending Guide from International Data Corporation (IDC). IDC expects blockchain spending to grow at a robust pace throughout the 2018-2023 forecast period with a five-year compound annual growth rate (CAGR) of 60.2%. Blockchain spending in 2019 is forecast to be $2.7 billion, an increase of 80% over 2018.

“Behind the sometimes heated public discussions and debates over blockchain, enterprise adoption of the technology has quietly reached a tipping point across multiple use cases. Companies are recognizing value from initial pilot programs and moving those projects into production,” said James Wester, research director, Worldwide Blockchain Strategies. “As the data in the Spending Guide indicates, the growth and adoption of blockchain by enterprises is accelerating as the benefits of using blockchain to increase efficiency and improve processes are understood. There is certainly some uncertainty still regarding the technology, specifically in the areas of governance and regulation, but adoption of blockchain for financial services, identity, trade, and other markets is encouraging.”

Global blockchain spending will be led by the banking industry, which will account for roughly 30% of the worldwide total throughout the forecast. Discrete manufacturing and process manufacturing will be the next largest industries with a combined share of more than 20% of overall spending. Process manufacturing will also have the fastest spending growth (68.8% CAGR), enabling it to become the second-largest industry for blockchain spending by the end of the forecast period. Four other industries (discrete manufacturing, professional services, retail, and utilities) will also grow faster than the overall market.

The banking industry will also drive spending on two of the largest blockchain use cases – cross border payments & settlements and trade finance & post-trade/transaction settlements. Spending on lot lineage/provenance and asset/goods management use cases will be led by steady investments from the discrete manufacturing, process manufacturing, and retail industries. All the use cases identified by IDC will see strong spending growth over the forecast period with CAGRs within a few percentage points of the overall market.

From a technology perspective, IT services and business services (combined) will account for nearly 70% of all blockchain spending in 2019 with IT services receiving slightly more investment over the forecast period. Blockchain platform software will be the largest category of spending outside of the services segment and the second fastest growing technology category overall with a five-year CAGR of 65.2%, following IT services with a CAGR of 66.0%.

Spending on blockchain solutions in the United States will be nearly $1.1 billion in 2019, making it the largest geographic market, followed by Western Europe ($661 million) and China ($304 million). All nine regions covered in the spending guide will see phenomenal spending growth over the 2018-2023 forecast period led by Canada with a five-year CAGR of 73.3%.

“While the debate continues as to whether cryptocurrencies are a solution in search of a problem, many organizations and enterprises have realized that blockchain solves many current and impending business problems. Many blockchain projects are gaining steam as players across the value chain realize the significant progress blockchain brings, launching much-needed transformation within and across industries and use cases,” said Stacey Soohoo, research manager, Customer Insights & Analysis. “With enterprises moving past the proof-of-concept phase, it’s not a matter of whether blockchain is here to stay but rather the scope of blockchain’s adoption. Sharing data between institutions, simplifying outdated processes, and bringing transparency to business processes while also encouraging collaboration and partnerships – these are the tangible benefits that blockchain brings to the table.”

The Worldwide Semiannual Blockchain Spending Guide quantifies the emerging blockchain market by providing spending data for ten technologies across 19 industries and 17 use cases in nine geographic regions. IDC defines blockchain as a digital, distributed ledger of transactions or records. The ledger, which stores the information or data, exists across multiple participants in a peer-to-peer network. There is no single, central repository that stores the ledger. Distributed ledgers technology (DLT) allows new transactions to be added to an existing chain of transactions using a secure, digital or cryptographic signature. Spending associated with various cryptocurrencies that utilize blockchain and distributed ledgers technology, such as Bitcoin, is not included in the spending guide. Unlike any other research in the industry, the comprehensive spending guide was designed to help IT decision-makers to clearly understand the industry-specific scope and direction of blockchain spending today and over the next five years. 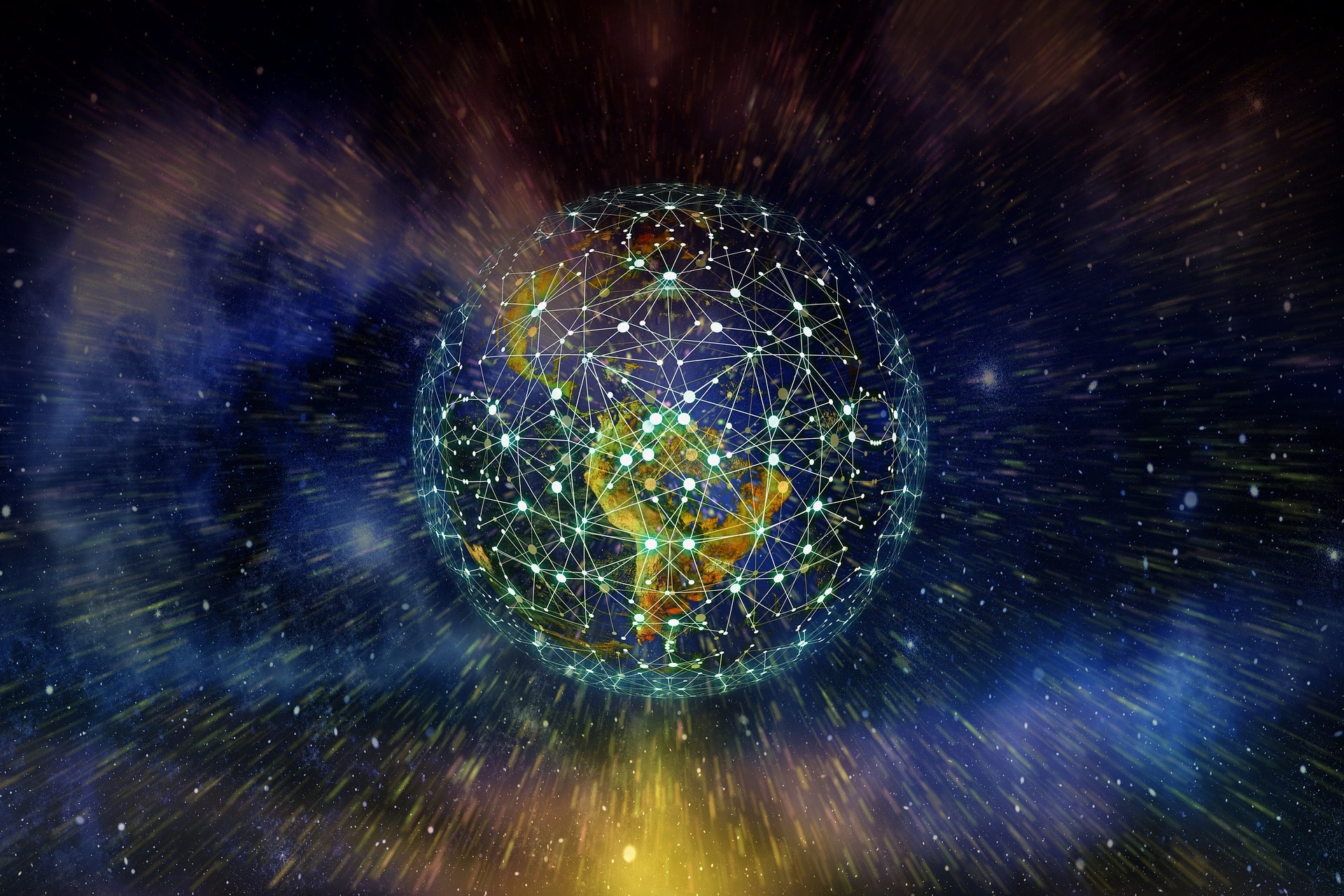