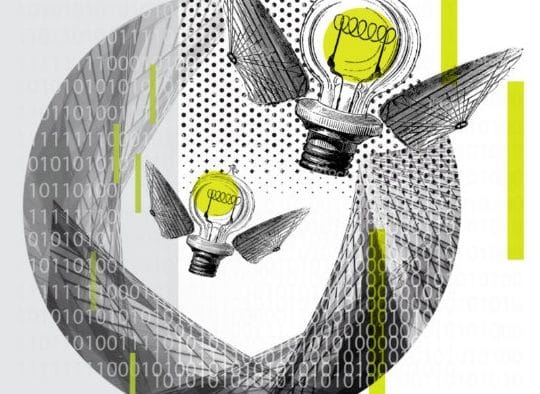 Berlin, November 20th – Neufund becomes the world’s first issuance platform to host an offering of tokenized equity that addresses the general public. The first company to conduct its Equity Token Offering through Neufund is Fifth Force GmbH. The offering will start on November 27th with a whitelist subscription period, and end on December 15th after 7 days of public sale. Fifth Force GmbH is the official operator of Neufund, an end-to-end solution for securities tokenization and issuance. The details of the offering will be announced on November 27th alongside the ETO’s listing page on the platform.

The Berlin-based company stands at the frontier of the security tokens industry, which is projected by some to reach a market cap of $1 – 10 trillion by 2020. So far, Neufund has over 3000 investors from 91 countries and announced seven companies to conduct Equity Token Offerings in the coming months. open-source set of protocols for enhanced ownership allows anyone to give real-world assets a representation on the Ethereum Blockchain, in the form of legally-binding
security tokens.

Neufund advises on regulatory developments to multiple governments, including Malta and Germany, and has already secured an equivalent of more than €12 m in commitments for future investments on the platform. community of investors include among others Frank Thelen (Freigeist), Christophe Maire (Atlantic Labs), Alexander Lange (Index Ventures) and Max Kordek (Lisk).

Neufund is the only securities issuance platform owned by the community. Its token model rewards investors for each investment with NEU tokens, which entitle them to claim a share of the revenues that Neufund generates.

The first ETO will serve as a test drive for Neufund’s set of protocols.
“More than a year ago we made a promise to conduct the legally binding offering of tokenized equity on Blockchain in 2018, and we remain true to that plan. The first ETO will be an ultimate showcase of our product,” said Neufund co-founder and CEO, Zoe Adamovicz, of the
announcement.

In a blog post, the company announced today that due to an unexpected request for a technological audit from the German Federal Financial Supervisory Authority (BaFin), it has raised the minimum ticket to €100k. The request has no legal reference in existing regulations and has never been brought up in conversations between the company and the watchdog in course of their dialogue, which was initiated nearly 2 years ago. It is the only substantial barrier that stops Neufund from offering a minimum ticket of €500, which is accessible to a much wider public.

technology has been available open source on its GitHub profile since January 2017.
“We are convinced the technological audit will have a positive outcome. We remain fully committed to making investment opportunities accessible to anyone, without baseless entry barriers,” said Marcin Rudolf, co-founder and CTO at Neufund.

Fifth Force plans to conduct a second part of the ETO next year, offering similar investment conditions with a minimum ticket as low as €500.

Neufund provides an end-to-end solution for asset tokenization and issuance. Its open-source set of protocols for enhanced ownership allows anyone to give real-world assets a representation on the Ethereum Blockchain in form of legally-binding security tokens. The first application of our company’s tech and legal architecture are “Equity Tokens” which enable companies to conduct regulated offerings on Blockchain. Being at the legal and technical frontier, Neufund advises governments on DLT regulation, supports open-source dev projects and educates financial communities around the world. platform is a primary market offering for capital raising which already attracted investment pledges from community of investors, including Frank Thelen (Freigeist), Christophe Maire (Atlantic Labs), Alexander Lange (Index Ventures) and Max Kordek (Lisk). mission is “Enabling ownership for all” through making ownership more transparent, accessible and efficient. 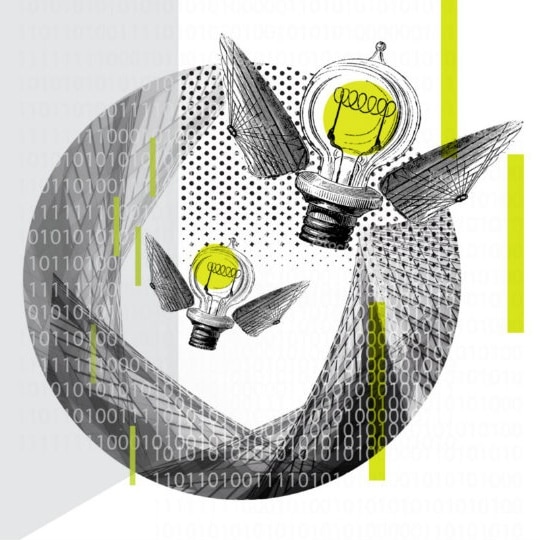