Sologenic, a sophisticated ecosystem utilizing the on-demand tokenization of a wide range of assets, has announced the adoption of XLS-20, the protocol design for NFTs on the XRP Ledger (XRPL). This new standard introduces native support for NFT transactions on the XRPL, allowing the Sologenic NFT marketplace to offer cost-efficient minting alongside a fast, secure trading experience.

As one of the first ecosystems to join this initiative, Sologenic has integrated this update to support the marketplace as it provides vast opportunities for NFT projects. Alongside the adoption of XLS-20, Sologenic offers a migration tool for NFTs minted before the release of the new XRPL amendment, allowing seamless shifting of projects. These tools, and the marketplace as a whole, remain decentralized and offer users secure, sustainable key mechanisms to avoid forged NFTs, scams, and additional issues.

“Since its inception in March 2022, the Sologenic marketplace has worked to revolutionize the asset trading industry by leveraging the XRPL’s fast and secure networks,” comments Sologenic Co-Founder Bob Ras. “As one of the initial marketplaces on the XRPL, and with more than 130,000 NFTs currently listed on the platform, the Sologenic team remains committed to facilitating and incentivizing the conversion of previously minted NFTs onto the new standard,” Ras adds.

The XLS-20 conversion incurs a simple process that is able to keep track of the provenance of each NFT. However, in order to prevent forgery, Sologenic has devised a tool that verifies the authenticity of NFTs which have been converted from the previous standard (XLS-14/SOLO). In contrast to complex smart contract architecture, these features are integrated seamlessly into the user interface, providing a more swift and intuitive experience in comparison to EVM-based NFT marketplaces.

The new amendment is set to bring native NFT functionalities to the XRP Ledger in order to facilitate the implementation of sustainable and scalable use cases. In utilizing XLS-20, the Sologenic marketplace now supports NFT trade offers, automatic royalties, and smart contracts, among other features designed to empower creators.

About the Sologenic Development Foundation

The Sologenic Development Foundation is an independent community of developers actively working on various open-source projects and use cases around the SOLO and CORE tokens.

Photo by Mathew Schwartz on Unsplash

A first of its kind NFT in the MENA region 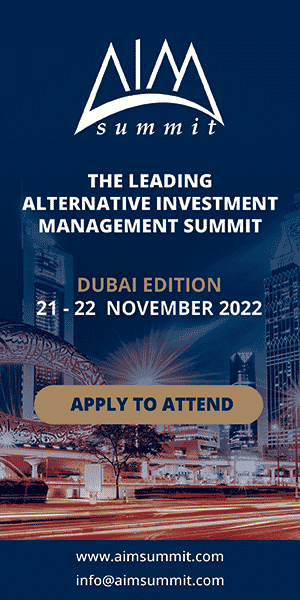