Taiwan-based Orbitel International Corp., a leading manufacturer of instant foods, has announced plans to release boba-inspired non-fungible tokens (NFTs). The food giant plans to use its O’s Bubble mascot, Boba Man, to be the face of the collection. Through his bubbly persona, Orbitel hopes Boba Man will inspire individuals to live in the moment, enjoy life, and show self-worth.

In order to echo the growing bubble tea megatrend, the design elements of Boba Man will combine trend segments from young people and will also accommodate the elements of characteristic culture (attractions, cultural appearance, etc.), which are all linked to the company’s Taiwanese roots.

The unique tokens will be housed on the Polygon blockchain and displayed on the OpenSea NFT marketplace. However, initially they will not be available for purchase directly. Interested parties must join Orbitel’s NFT event to obtain one of the exclusive boba NFTs. After the NFTs initial release, owners will be able to trade the tokens freely on the secondary market.

The company’s NFT event will begin on November 7 and run through November 30, 2022. All participants will have a chance to win their own unique Boba Man NFT. Interested parties are invited to visit Orbitel’s NFT Event Page and fill in their contact information. From there, participants will be automatically entered to win. Winners will be announced on December 5, 2022.

After landing on the event page, users will notice that some of the boba NFTs will be linked to the four flavors of Gummy Boba Soy Milk (black tea, brown sugar, banana, and strawberry) or the company’s Instant Marbling Boba Party Kit. After obtaining one of the Boba Man NFTs, users are required to post the image they received on their personal Instagram page and @osbubbletea with hashtags #bobaman #bobamannft, and #bobaverse. From there, users will be contacted directly by a member of the O’s Bubble team.

A new player in the land of NFTs

As a new face in the NFT realm, the brand hopes to ultimately spread its love for bubble tea across the Web2 and Web3 spaces through connections with its GenZ audience, who happen to be some of the biggest fans supporting bubble tea. The company ultimately hopes to catch the eye of more GenZ’ers through the unique characteristics of its Boba Man mascot.

The brand cites inspiration from big brands that have already succeeded in the NFT space, such as retail giants Gucci and Louis Vuitton (LV). Both have great track records of success in the NFT space. Last year, Gucci auctioned off a collection with prices beginning at $20,000. However, the boba collection will be more affordable for the average individual. Per the O’s Bubble Event Page, prices are currently equivalent to around $150 USD.

Orbitel International Corporation is a Taiwan-based company that was founded by Gary Tsai at the turn of the century.

Orbitel is a global leader in instant foods and is particularly known for instant boba tea innovation and production. The company’s mission is to “spread Bobaness to every corner of the world” through its ready-to-drink boba pack. Its release of instant boba in the United States is part of the company’s recent worldwide expansion efforts.

Photo by Rosalind Chang on Unsplash 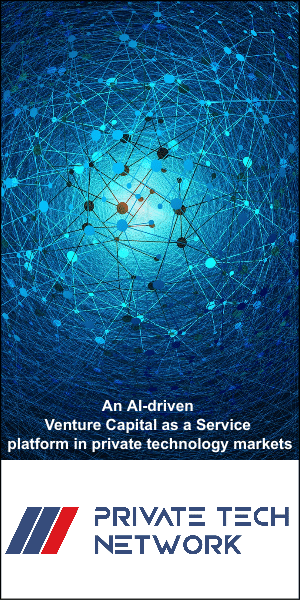