BTCS Inc., a blockchain technology-focused company, announces the addition of Axie Infinity to its blockchain infrastructure operations. In 2021, Axie Infinity’s non-fungible token (“AXS”) transaction volume totaled over $3.5B, which accounted for two-thirds of the blockchain gaming space’s total volume.

What is Axie Infinity?

Axie Infinity is a user-owned, blockchain-based gaming universe where players can collect creatures called Axies to battle, breed, and build kingdoms with. In the skill-based game, players use Axie creatures as part of complex strategies to attain in-game resources and rise through rankings by completing quests and beating bosses across a complex storyline. Third parties can access art assets and data, which offers developers the ability to build tools and deploy unique experiences.

AXS is an ERC-20 token that players can earn while winning games or purchase on cryptocurrency exchanges. Through AXS tokens, players can participate in governance proposals and claim staking rewards.

One of the main differences between traditional gaming and blockchain gaming is player ownership. In a blockchain game, the community rewards players for reaching advanced skill levels. The player rewards have actual monetary value, which is why many blockchain games fall under the category of “Play-to-Earn.”

“We believe that blockchain gaming can shape the future of the entire gaming industry with Ethereum-based games like Axie Infinity leading as frontrunners. Axie Infinity changes the way people play games, going from something that is just fun, to something that has actual monetary value,” Charles Allen, BTCS Chief Executive Officer, said.

BTCS has completed the technical work to run an Axie Infinity validator node and included it in its planned Staking-as-a-Service platform. The process of blockchain validation includes special intellectual property, technical know-how, and regular maintenance to ensure efficiency. BTCS has staked 28,794 AXS, in turn, BTCS is generating compounding rewards. Staking allows users to generate an annual percentage yield (“APY”) on their staked assets whereas validator node operators charge a fee on users’ staked asset rewards in addition to earning an APY on staked crypto. The highly scalable nature of both staking AXS as well as allowing users to stake AXS to earn token rewards is the premise behind BTCS’ Staking-as-a-Service platform that is currently being developed.

BTCS is an early mover in the blockchain and digital asset ecosystem, and the first “Pure Play” U.S. publicly traded company focused on blockchain infrastructure and technology. Through its blockchain infrastructure operations, the Company secures Proof-of-Stake blockchains by actively validating blockchain transactions and is rewarded with native digital tokens. The Company is developing a proprietary Staking-as-a-Service platform to allow users to stake and delegate supported cryptocurrencies through a non-custodial platform, which it plans to integrate with its Data Analytics Dashboard, now in beta release. BTCS’ proprietary digital asset data analytics platform currently supports six exchanges and over 800 digital assets, and the Company plans to further broaden its suite of performance-tracking tools, add additional centralized and decentralized exchanges, as well as wallets, and stake pool monitoring.

Photo by Sandro Katalina on Unsplash

Could blockchain technology be the answer to paying musicians more fairly? 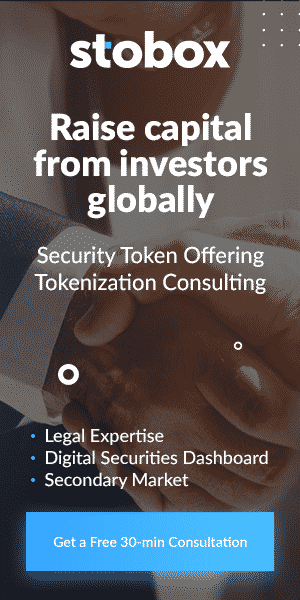