The power of standards

The apparently quite witty professor of Computer Science, Andrew Tanenbaum, once said: “The nice thing about standards is that you have so many to choose from.” Nevertheless, trying to agree on standards is the only way forward in many cases. And an excellent example of a standard which was widely accepted very quickly was the first ever ERC token standard – ERC-20.

The man behind the success of the ERC-20 (and lately also the ERC-725 blockchain-based identity standard) is Berlin-based Fabian Vogelsteller, who was also a developer at The Ethereum Foundation and is now the co-founder of The Fashion and Lifestyle Blockchain LUKSO. In this interview, the primary focus will be on the importance of standardisation within a token-driven economy in general and in the field of tokenization in particular.

Michael Juul Rugaard (MJR): To start with the basics, why are standards necessary in the token economy?

If we agree on a standard, interoperability between smart contracts becomes possible. We saw that with the ERC-20 standard, which I proposed in November 2015. In that case, six functions were standardised, two of which were particularly important. One was the balance-of-function that tells you the balance of a current address. The other was the transfer function, which allowed an address with a balance to transfer that balance to another address.

Standardising these few functions allowed a variety of exchanges and wallets to integrate tokens. And it allowed everybody to make ICOs because these tokens were easily interactable with. An ICO on the blockchain is nothing else than a smart contract that receives ether and then instructs the token smart contract to send the token to the same address after receiving the ether. In doing so basically you have a complete, automated crowdfunding process, and that created a $20 billion token markets as we have seen in the last year. Purely evolved out of an agreement on basically two functions.

"ERC-20 allowed for a complete, automated #crowdfunding process and that created a $20 billion token markets as we have seen in the last year." @feindura Click To Tweet

MJR: When you got the idea of proposing the ERC-20 standard, was that because you saw this huge potential, but knew that without alignment the potential would never be realised – and instead result in chaos?

FV: Yes, that was roughly the reason. I started working in the Ethereum Foundation in January 2015, and we in Ethereum had this idea that there would be tokens on Ethereum rather early on, because it was apparently the case that you could do that – since a token on Ethereum is nothing else than a smart contract that keeps an information store of accounts and balances. Then there was a point in November 2015 where some project wanted to make tokens and Vitalik[1] came up with an initial draft of the ERC-20 token standard. But he wrote it on the Ethereum Wiki page which was in my opinion not the right place, so I thought, okay, let us put this in a space where we can adequately discuss within the community.

Already at that time, we had the Ethereum Improvement Proposals repository (EIP), which was purely a repository meant for discussing any Ethereum protocol improvements. So, anything about protocol changes and anything which had to do with improving Ethereum was meant to be addressed there.

What happened was that I took the initial draft from Vitalik, and I created an issue in the EIP repository. It was issue number 20. I wrote a proper specification. I changed up the initial draft. I made it suitable, and I called it ERC – Ethereum Request for Comment –  so that the community could comment on the proposal. What happened was that we received more than 300 comments, and more than 60 people participated in discussing what this standard could and should be. The outcome of the discussion was that people started adopting it rather early on, and the ones who did not adopt it eventually had to change their token smart contract to be compatible because everybody else had used the standard.

"This #Ethereum Request for Comment was issue number 20, so that is why we called it ERC-20, and people started looking at the ERC-20 standard the same way they look at any ISO standard. That is the story of ERC-20." @feindura Click To Tweet

MJR: No doubt that the ERC-20 had a huge impact, but could you explain the effect a little further? How did it materialise? What were the new opportunities that this made possible, in general terms?

MJR: Do you think that this eventually will enable us to move our entire economy onto the blockchain?

FV: That is possible. But it is not only about automating our economies on blockchains. A lot of other areas could be automated. For instance, it will be technically possible to replace governments, because you can automate any interactions and even assign individual sets of rules to every single institution. Voting could be automated on the blockchain. And technically you could auto-charge taxes. These things all need standards because you need to agree on the smart contracts should interact. You can make a very complex interacting logic, and the vision is that sometime in the future, it will basically be able to run the whole society.

"It will be technically possible to replace governments [using #blockchain] because you can automate any interactions and even assign individual sets of rules to every single institution." @feindura Click To Tweet

The problem is that current blockchains do not scale enough to do that, and there is also a development path towards finding right standards and integrating more and more of our daily life into using blockchain under the hood. I will take some time, but this is indeed where we are moving towards.

The complexity of security tokens

MJR: Lately you have been involved in the development of the security token standard, ERC-1400. What is it that this new standard does, and why is it important?

FV: I would not consider the ERC-1400 my standard. The Polymath team developed the 1400 standard, and I was just a little bit involved.

The problem with security tokens – as much as everybody wants to have a security token industry – is that trying to map very old regulation with all kinds of special rules onto a modern technology makes no sense. If you wanted to – which you technically could – map all the logic that any security regulations have into one smart contract, you would create an extremely buggy monster that could either be very vulnerable, or it would break or make big problems. It’s just too complicated.

"The problem with security tokens – as much as everybody wants to have a #SecurityToken industry – is that trying to map very old #regulation with all kinds of special rules onto a modern technology makes no sense." – @feindura Click To Tweet

As you can see, the topic of security tokens is somewhat complex because of all the different rules and all the various jurisdictions. If you want to do it correctly, you would have to split up each token into many sub-tokens, because some tokens are transferred immediately, others can only be transferred after 100 days or after up to two years. There are different types of tokens in each security. And furthermore, whether the tokens can be sent or received or not depends on who the recipients and senders are. So, besides, you have to build identity checks with KYC compliance into the solution, which makes the whole thing rather complicated.

We will see simpler versions of that, but before we see real standardised security tokens, I think there’s still some time happening.

MJR: But the new standard helps to reduce some of the complexity?

FV: Yes. There are several competing standards trying to solve similar things, ERC-1400 is only one of them, but I believe that all of this probably has to be rethought together with the regulators to make them understand what the technology is capable of and to agree what the minimum thing we have to do is. 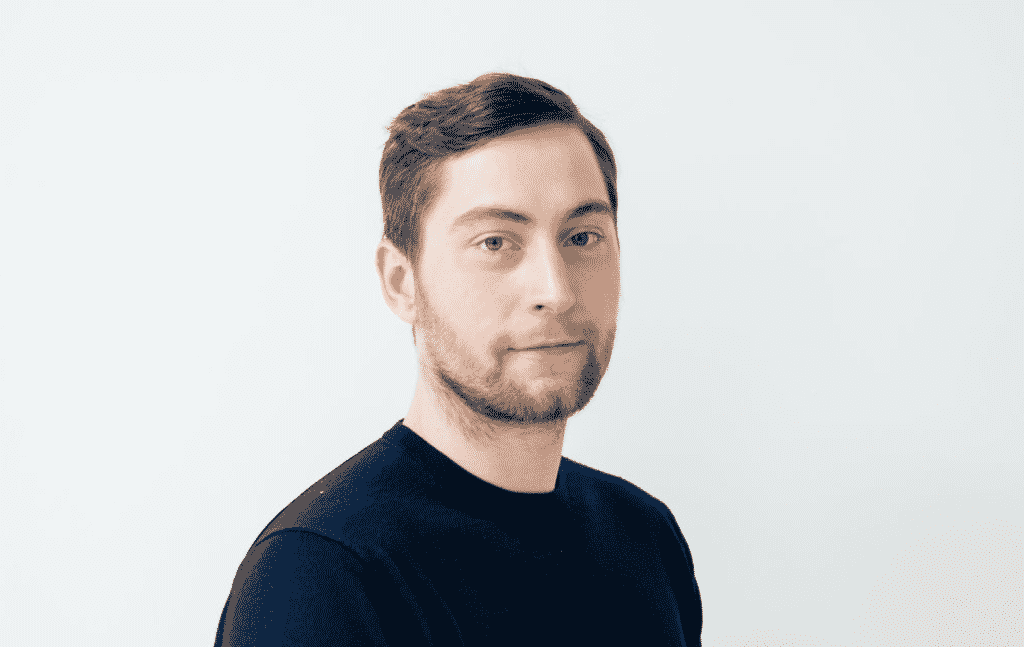